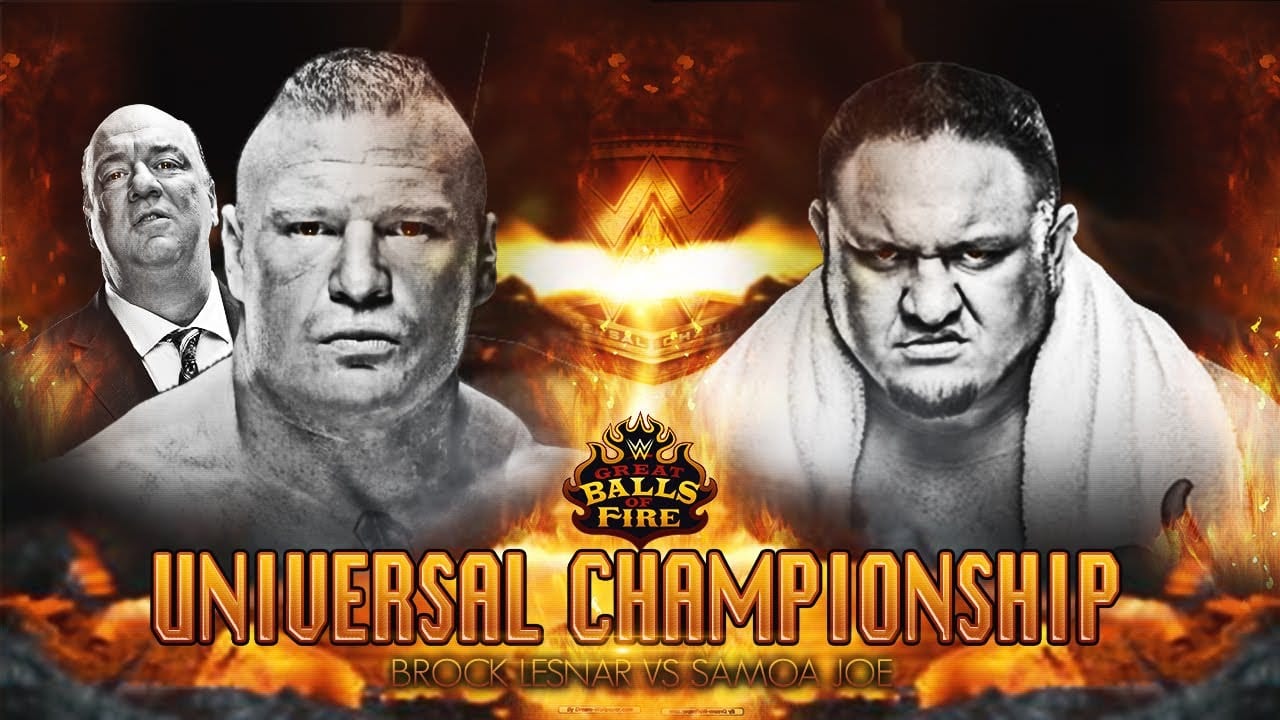 During a recent interview on the 102.5 The Bone’s Drew Garabo Live, Raw Superstar Samoa Joe talked about working with “The Beast Incarnate” Brock Lesnar at the Great Balls of Fire 2017 PPV. Below are the highlights:

On Brock Lesnar being like a “shaved gorilla”:
“Not a lot of people get into Brock Lesnar like I did. Brock is every bit as intimidating as you’d imagine he would be times two. No, I mean, he’s a shaved gorilla. It’s just he’s stronger than strong. I don’t even think he even realizes how strong he is. I mean, he has got great control, but he is ‘The Beast’. He’s a big dude.”

On Kurt Angle acting as a good “primer” for him before his match with Lesnar:

“Like, honestly, a lot of getting ready for Brock was realizing he’s basically a bigger Kurt Angle. But Kurt is… he’s crazy, man. We just had the documentary about him and everything I said is true. If Kurt Angle’s leg fell off, he’d hop twice as fast to make up for the loss of mobility, man. There’s no quit in him. It was kind of a nice primer to get ready for Brock.”