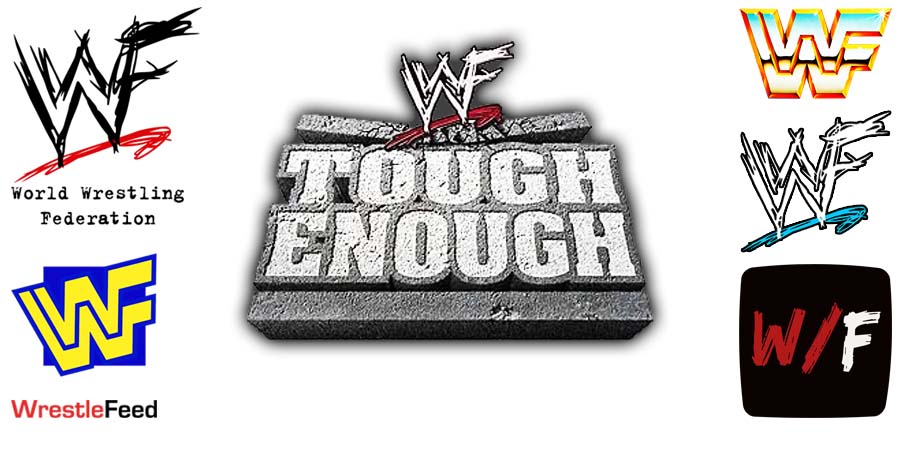 • Sara Lee’s Family Issues Statement After Over $100,000 Were Raised

Sara Lee, who was the female winner of the Season 6 of WWE Tough Enough in 2015, has passed away.

The wrestling world was shocked by her passing and they are doing everything they can to help Sara’s family.

“On behalf of the Weston and Lee family we would like to express our deepest gratitude for the love that has been shown for Cory, Sara, and their beautiful children.

Cory has taken a step back from social media but is blown away by the generosity everyone has shown.

Through the darkest times you guys have been a ray of light.

Thank you, will never be enough.”