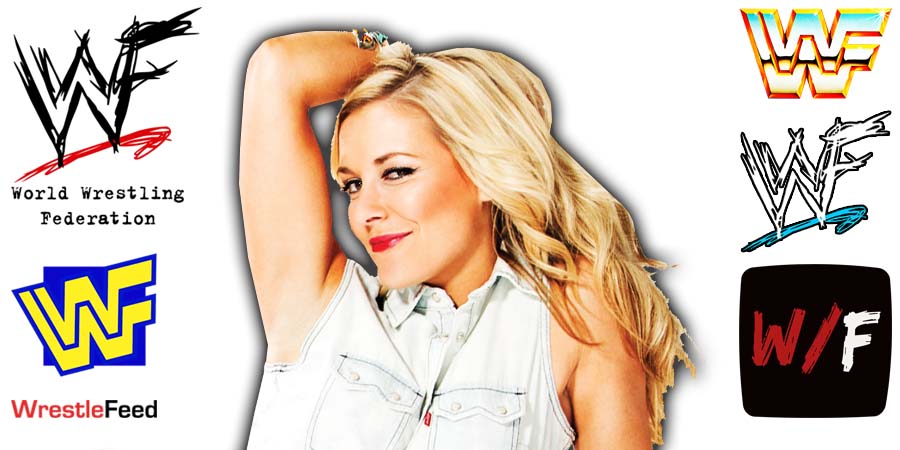 Since then, she hasn’t joined any wrestling company, but still interviews wrestlers on her podcast.

She has now landed a role with NFL team The Cincinnati Bengals, where she will be hosting her own series called “Renée All Dey”.

Renee tweeted the following about it:

“So freaking psyched to join the @Bengals and have my own series with them! Renée All Dey coming soon! 🐯”

According to the Wrestling Observer, WWE recently contacted Renee about returning as a Commentator, but she turned the offer down.

WWE Officials reached out to her before they announced the changes to their commentary teams.

This episode was pre-taped in Sydney, Australia and featured matches & storyline segments on the road to the ‘WCW Halloween Havoc 2000’ PPV.

– The Cat vs. Kevin Nash