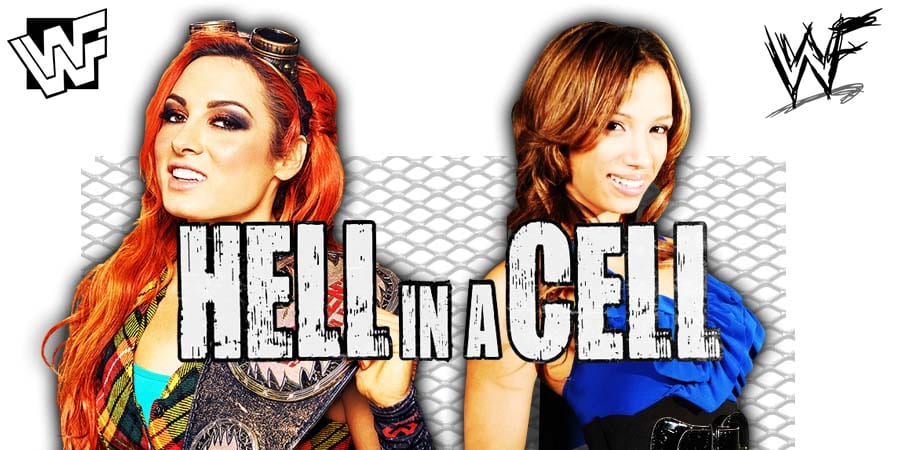 At last night’s Hell In A Cell 2019, “The Man” Becky Lynch made “The Boss” Sasha Banks tap out in their Hell in a Cell match to retain the RAW Women’s Championship.

During the match, Becky almost exposed Sasha’s buns and you can watch it below:

Sasha was exposed big time during her Hell in a Cell match with Charlotte Flair back in 2016. You can check it out by tapping here.