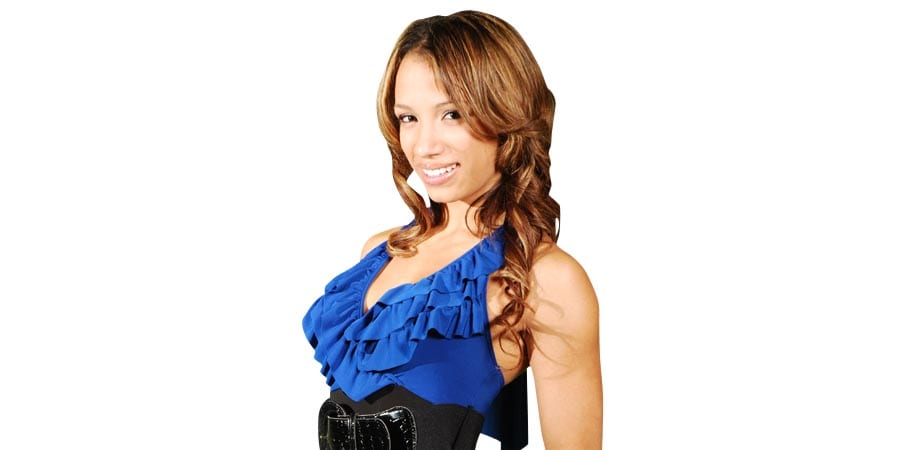 4. Money Inc. vs. The Beverly Brothers

• Sasha Banks Could Win A Big Match In WWE Next Month

“The Boss” Sasha Banks asked for her release from WWE because of multiple reasons.

She thought she’ll have a significant run with the WWE Women’s Tag Team Championship, but then she was told about dropping the Championship at WrestleMania 35. She was then told her tag team with Bayley would be breaking up during the Superstar Shake-Up.

Another factor that resulted in Sasha getting upset and asking for her release is that she was scheduled to make history in Saudi Arabia, but it looks like that won’t be the case after she lost the Tag Team Title.

According to Brad Shepard, WWE officials had talks with Saudi Arabia officials and they came to a decision that one women’s match will be allowed at WWE’s next Saudi Arabia PPV in June.

This match was scheduled to be Sasha Banks & Bayley defending the WWE Women’s Tag Team Championship against Natalya & Beth Phoenix. Sasha (along with the other 3 women in this match) would’ve made history by competing in the first-women’s match in Saudi Arabia.

However, WWE soon made the decision to have Sasha lose the Title and this was another thing that didn’t sit well with “The Boss” and she asked for her release.

In an update to this, WWE wants Sasha to return at next month’s Money In The Bank 2019 PPV and want to keep her happy.

Brad Shepard gave an update and noted that WWE might book Sasha Banks to win the Women’s Money In The Bank 2019 match.

As we have noted before, Sasha has demanded that she’ll return if WWE books her & Bayley to recapture the WWE Women’s Tag Team Titles (which isn’t possible as Bayley is back to being a singles competitor on SmackDown) or if WWE books her back in the Women’s Title picture (which will be possible if she becomes Ms. Money In The Bank).