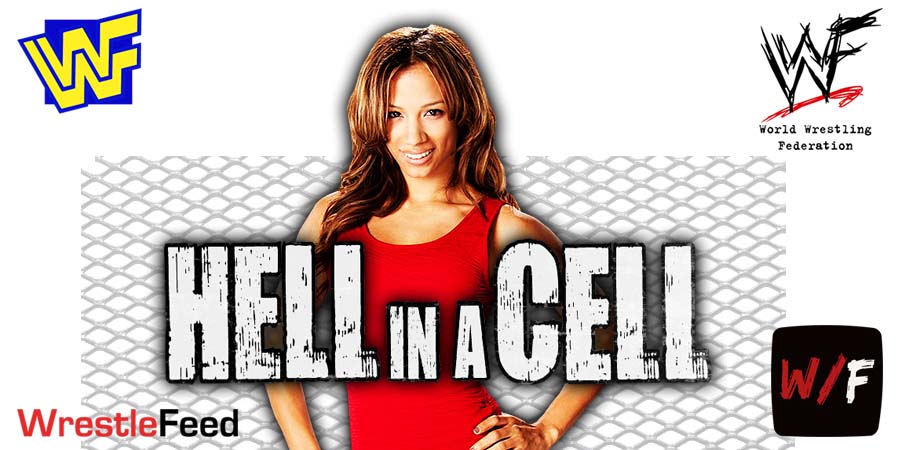 In the statement that WWE issued about Sasha Banks & Naomi walking out of RAW, it was stated that Sasha claimed her & Naomi weren’t respected enough as the Women’s Tag Team Champions.

This statement from Sasha was in response to WWE’s Hell In A Cell 2022 plans.

In the main event of RAW, WWE originally planned a 6 Pack Challenge to determine the #1 contender for the RAW Women’s Championship: Naomi vs. Sasha Banks vs. Asuka vs. Becky Lynch vs. Doudrop vs. Nikki A.S.H.

The original plan for this match was for Naomi to pin Nikki A.S.H. to win the match and earn a RAW Women’s Title match against Bianca Belair at Hell In A Cell 2022.

According to Fightful Select, Sasha & Naomi weren’t happy with this direction and wanted to defend their Titles against the team of Nikki A.S.H. & Doudrop at Hell In A Cell:

“Sasha Banks and Naomi were angling to work with Nikki A.S.H. and Doudrop at the PPV. The talent themselves hadn’t heard that Sasha and Naomi considered anyone ‘unsafe’ until the statement was released.

We’re told that Sasha Banks and Naomi’s issues largely were concerns about the direction of their tag team and the division as a whole.”