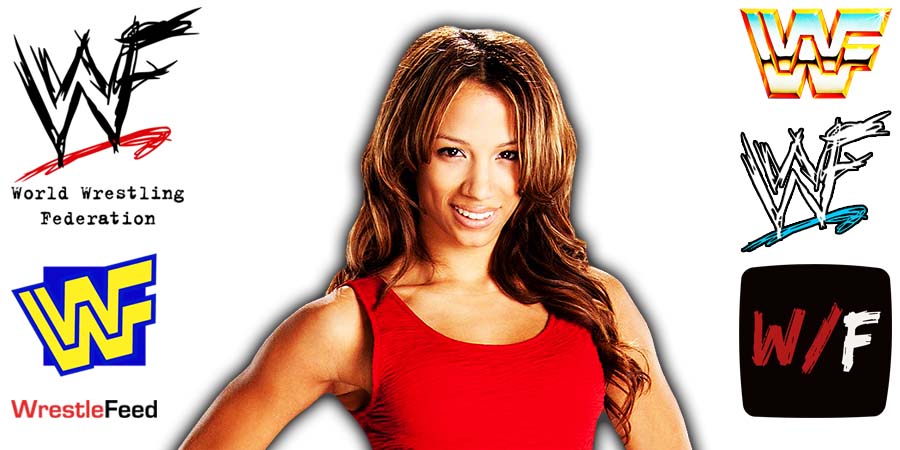 Former Women’s Champion Sasha Banks hasn’t been seen on WWE TV since she and her tag team partner Naomi walked out during the May 16th 2022 episode of Monday Night RAW and were suspended indefinitely a few days later.

Sasha was recently seen at a professional wrestling training session with WCW/WWE Veteran Juventud Guerrera, among several other wrestlers. 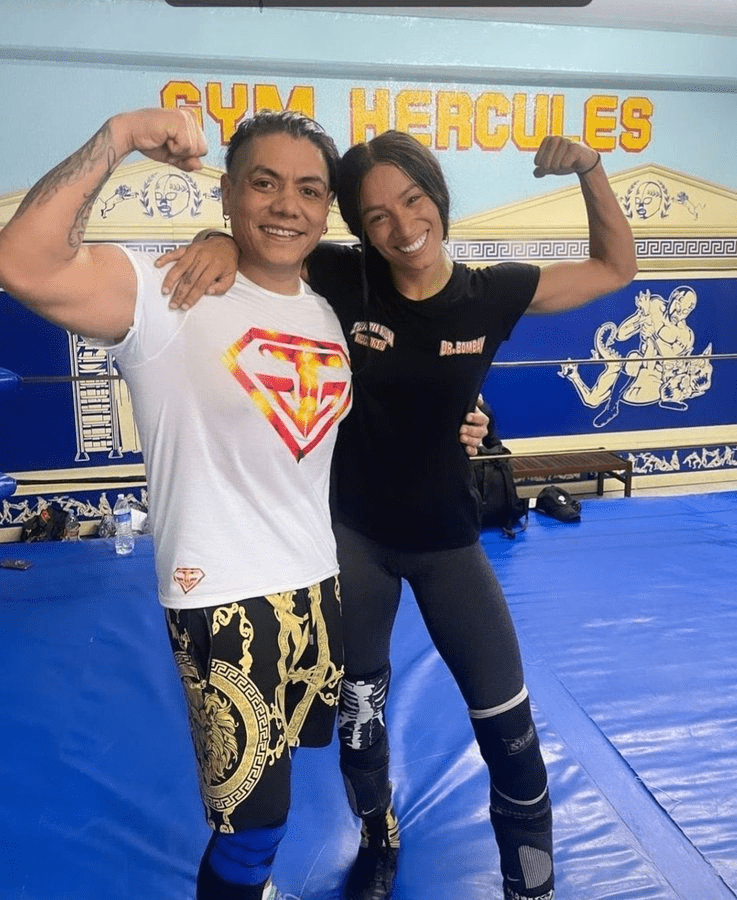 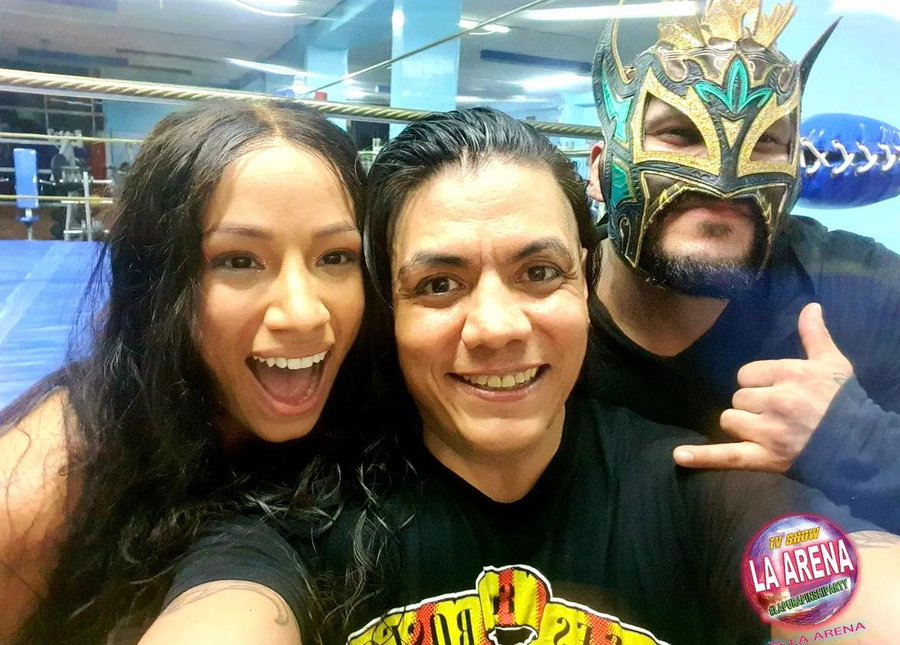 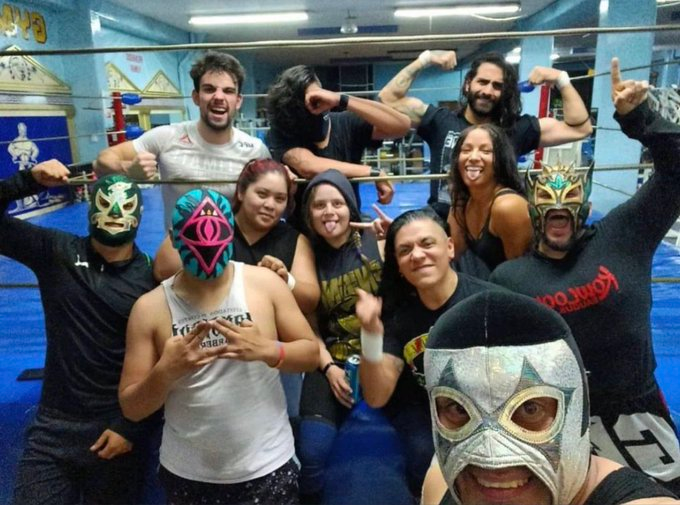 Ric Flair recently said on his podcast that he talked to Sasha and Sasha isn’t going to AEW.

Well, The Nature Boy was right. Because Sasha is not going to All Elite Wrestling, she’s going to New Japan Pro Wrestling.

According to PWInsider, multiple sources close to Sasha have informed them that she is expected to appear at next month’s NJPW Wrestle Kingdom 17 pay-per-view.

While nothing is known as of this writing about what Sasha is going to do in Japan, she teased the idea of wrestling former WWE star Kairi Sane in STARDOM, which is also operated by NJPW owners.

The following matches have been announced for NJPW Wrestle Kingdom 17 so far:

Also Read: Charlotte Flair Was Disappointed After Sasha Banks Went Off-Script During A Promo With Her

It was broadcasted from the Portland Civic Center in Portland, Maine and featured matches, interviews & storyline segments on the road to the ‘WWF Royal Rumble 1998’ PPV.

The Legion of Doom vs. The Godwinns

Los Boriquas vs. The Disciples of Apocalypse