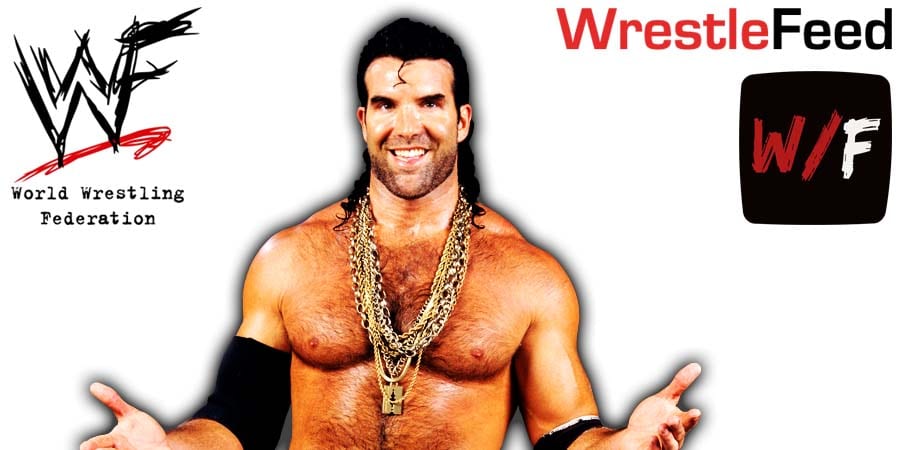 DDP revealed that prior to the Razor Ramon character coming to life, Vince McMahon wanted Hall to be a GI Joe character.

I don’t know…it came out of his (Scott Hall) mouth. And he said (to Vince McMahon) ‘You know, I got this other idea.’ And when he gave it to him and rolled into (the Razor Ramon) character, Vince’s like, ‘That’s it!’”