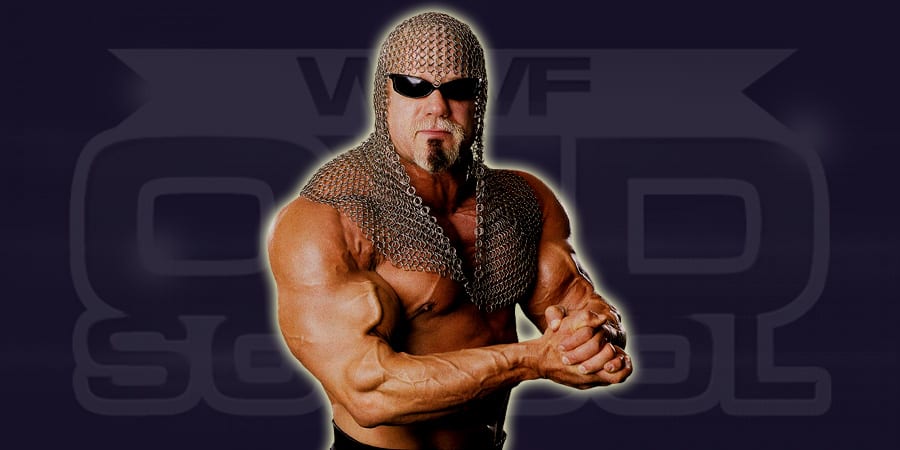 Scott Steiner also noted that this challenge is a $1 million challenge.

Below is what Scott Steiner said:

June 7th, New York City, I’m saying you can’t slam me, and I’m putting up a million dollars of my own money saying you can’t. You don’t have to beat me, you have to slam me. But once you step through those ropes, I’m going to beat you up punk!

You can watch Scott Steiner laying down the challenge in the video below: