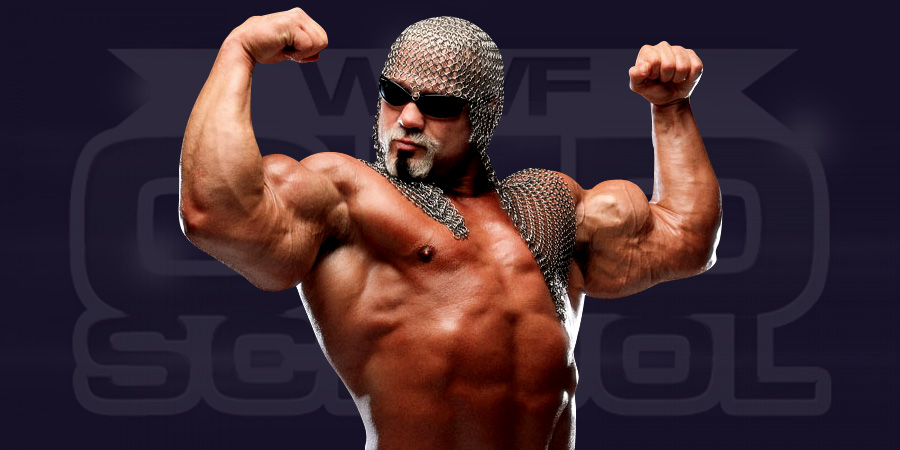 TNA Wrestling & Scott Steiner are scheduled to meet in the court on February 11, 2016 in Nashville.

TNA Wrestling sued Scott Steiner in June 2012 for breaching his TNA Wrestling contract by making negative remarks towards the company & other names working for the company at that time like Hulk Hogan, Eric Bischoff & Bruce Prichard.

The trail was postponed many times as the two sides wanted to work out a settlement but it didn’t go as planned. Below is what PWInsider reports:
“TNA is seeking damages and an injunction to stop Steiner from speaking out in the future. Steiner denies that he ever agreed to not disparage the company, that speaking out against them would breach his deal, that he ignored requests to stop, that TNA suffered damages as a result of his action, that he was involved in a “concerted effort to disparage” the company and that he ignored requests to stop.”