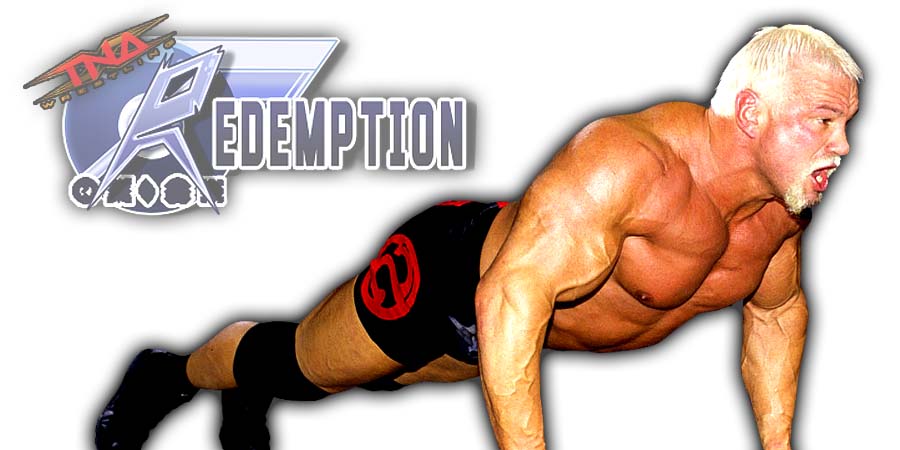 During a recent edition of Something to Wrestle With podcast, Bruce Prichard talked about the first draft in 2002, who else was considered for the color commentary role on SmackDown, keeping the draft picks a secret and talent trying to corner them asking where they were going & more.

On who else was considered for the color commentary role on SmackDown:

“Ron Simmons was somebody that was considered for that role. On the top of my head, I couldn’t remember anybody else. Raven, going back to the Scotty Flamingo character. Back in the day, he was a damn good color commentator. He did color commentary in Portland, Oregon. I was the one who suggested him to be in that role because I heard his color commentary up in Oregon. We thought D’Lo Brown would be good. I don’t remember who suggested Stevie Richards, but he was another one who had a gift for gab, but he was quick witted and that was something Vince McMahon was looking for. Backstage, Ron Simmons was quick, plus he has that voice that was so powerful, but there were a few that were considered, but Taz got it because Taz messed up his back or neck, whatever the injury was, and here he was that was someone who had the gift for gab, and was local. He lived in New York, so he fit all of those. He checked every box.”

On keeping the draft picks a secret:

“Main reason was that we didn’t want it leaking out, and Vince McMahon also wanted – which he still does until this day. He doesn’t tell guys because he wants a genuine reaction so if someone knows then you are going to get a canned reaction is his feeling. I don’t think Scott Hall and Kevin Nash knew, but Steve Austin knew, The Rock knew, Undertaker knew, Hulk Hogan probably knew, but beyond that, there weren’t a lot of guys that knew where they were going.”

On talent trying to corner them asking where they were going:

“There were guys – every one of them was trying to corner us asking us where they were going. The answer was the same for everybody, that I couldn’t tell them, but they are going to have to find out when everyone else finds out. I did know but I couldn’t tell them, and that was the line. That was what everybody was told, with the exception of those top guys, but they didn’t know, and they got those genuine reactions. Some were legitimately pissed, some were legitimately happy. The overall feeling to be on Raw or SmackDown and to be in a smaller group to have more TV time was appealing to everybody.”

It should be noted that Steiner even performed the Frankensteiner during the match! Below are some GIFs:

WHAT YEAR IS IT #Frankensteiner #Redemption18

You can watch Steiner’s entrance below:

This is Steiner’s second reign with the World Tag Team Titles in TNA / Impact Wrestling.