According to Wrestling Observer, Men’s Royal Rumble 2019 winner Seth Rollins has a bad back and WWE will keep him out of action for a while so he can take some good rest.

Rollins won’t be competing at WWE Live Events and won’t be involved in physical angles on TV. He won’t be working the upcoming Elimination Chamber 2019 PPV either.

The injury isn’t serious enough to put Rollins’ match with Brock Lesnar for the Universal Championship at WrestleMania 35 in jeopardy. Rollins will be ready to go on April 7th. 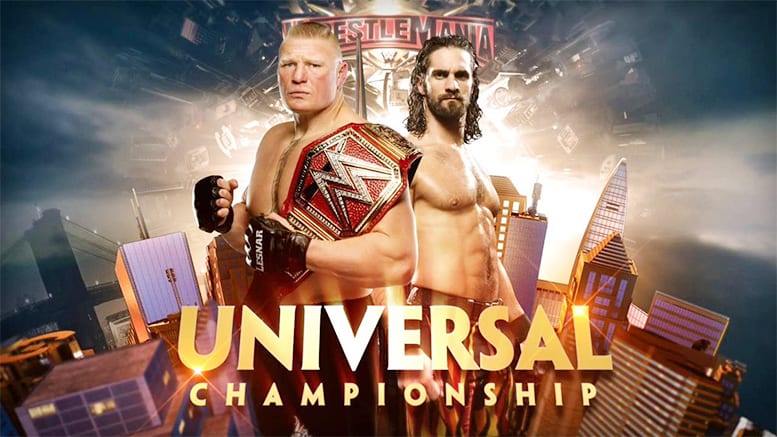