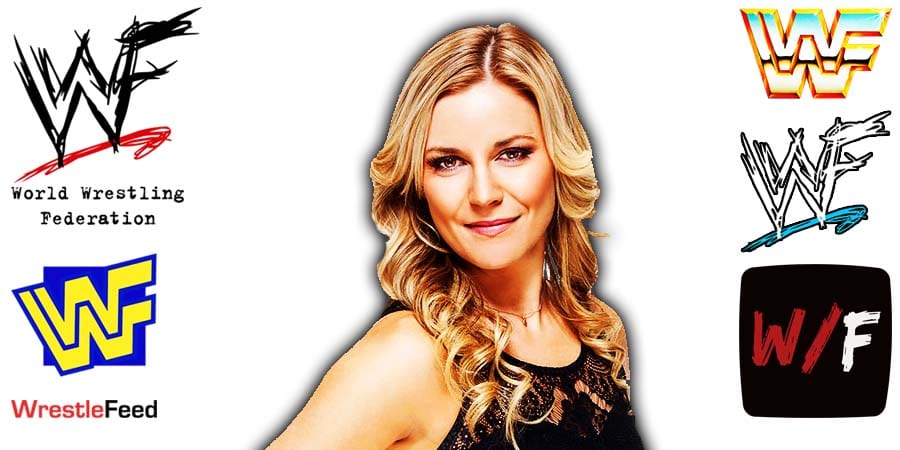 During an interview with BT Sport, Seth Rollins was asked if he still remains in touch with his former Shield brother Dean Ambrose / Jon Moxley, who is the current AEW World Champion.

Below is what Seth said:

So if there’s ever a chance, when we were in Cincinnati last time I was there, I popped in the house to say ‘hi’ and all that, checked in on him.

I do that periodically just to see how he’s doing and stuff. But I’m close with Renee (Paquette), so we are always exchanging baby pictures and what is new with the kids.

But yeah, never any animosity. He’s great, he’s at the top of his game doing his thing over in AEW. So nothing but the best.

I’ve never, between the three of us (Reigns, Rollins, Moxley) and I can’t speak for any of them, but they were closer than I was with either of those guys as friends off camera.

So I assume that they are still chill. I’ve never heard anything to the contrary, but yeah I’ve always had a great relationship with those guys.”