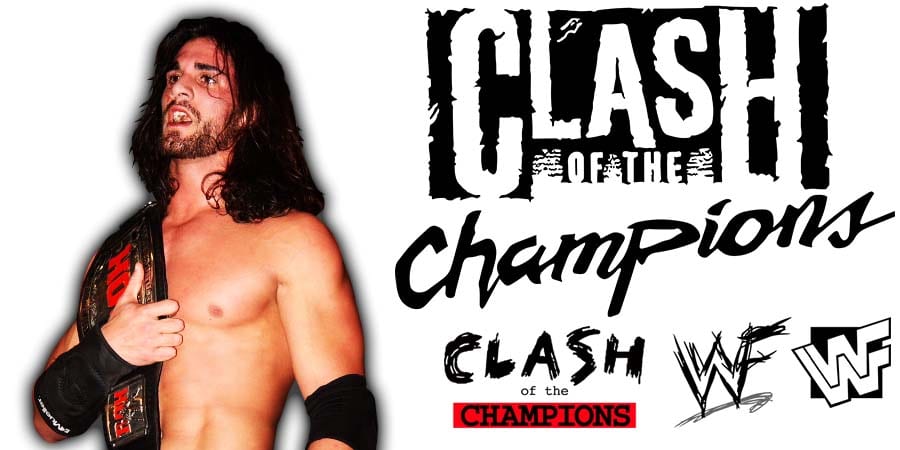 It was broadcasted from the Allstate Arena in Chicago, Illinois and featured matches, interviews & segments, on the road to the ‘WWF SummerSlam 2001’ PPV.

According to Dave Meltzer of the Wrestling Observer, Seth Rollins vs. Braun Strowman for the Universal Championship is currently scheduled to be the main event of Clash Of Champions 2019 pay-per-view.

Below is what Meltzer said about this match:

“It is Braun Strowman in the Charlotte main event, unless Vince changes his mind, but I don’t think he’s going to. I think that one is pretty much — which is weird because they do everything to make Seth into a babyface and they bring in Braun who’s going to be a super babyface the way that they brought him in and just because he’s been kinda forgotten about for a few weeks just because they didn’t have anything on SummerSlam for him.

So the people were going to react big to him. You know, yeah they need some contenders and I guess he’s the guy. You know, there’s nobody else. I mean, they could do Drew, but I guess they’re not. I guess they figured that Drew’s been mired so long in this thing with Cedric that you know he’s not quite ready for that spot.”

As seen on this week’s RAW, Strowman saved Rollins from The OC: