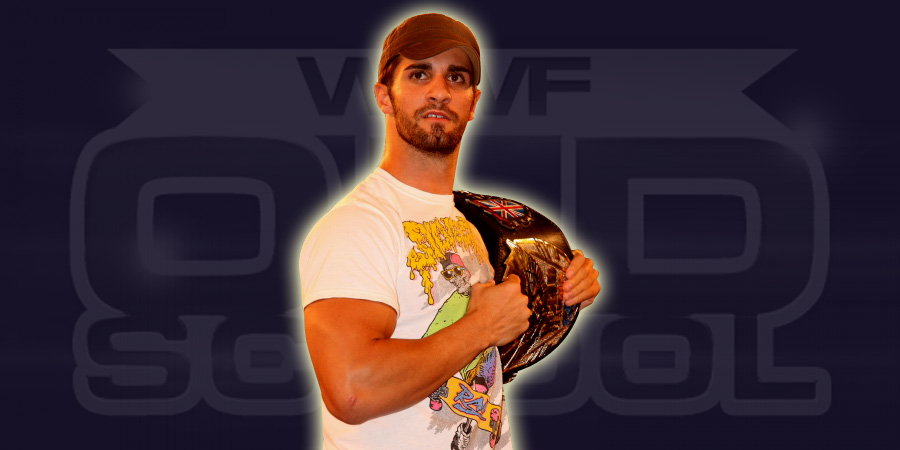 During a recent interview with CraveOnline, WWE World Heavyweight Champion Seth Rollins talked about his WrestleMania 31 moment where he cashed-in his MITB briefcase, facing Brock Lesnar at Battleground and more.

On when did he find out that he’s cashing-in his MITB contract at WrestleMania?
“I was told by the people that I needed to be told by halfway through the show that it was going to be an option and to be ready and to be prepared so I was. I had my Money in the Bank briefcase and contract by my side watching the main event and waited for the right time to strike if it became available and if all things worked out and they did and here we are talking about it now. It was definitely a game-time decision. It certainly wasn’t something… something I considered for months in my mind but I’m not the one who has control over all that and you never know how things are going to work out so It was one of those deals where right place, right time is an understatement.”

On facing Brock Lesnar at Battleground this Sunday:
“I think you can expect one of the greatest professional wrestling matches you have ever seen in your entire life. You got two guys who are pretty much at the top of their game, in peak physical condition vying after the greatest prize in our industry and it will be live on the WWE Network and on PPV for the whole world to see in a great wrestling city like St. Louis. I think you put myself, and like you mentioned, my diversity against Brock Lesnar and his power and his relative diversity too. People underestimate how quick he is, how fast he is, and how smart he is… You put us together in the ring, I think you really have an opportunity for magic.

Is their a real life rivalry within the former Shield memebers?
“I don’t think so … I’m sure Roman and Dean are still a little hurt about how it all worked out but don’t let them fool you. At the end of day, we all knew we were going to be competing with each other for the top spot and top prize in WWE. We knew that was going to happen. We knew it was only a matter of time. I just happened to pull the trigger a little sooner than they wanted to.”