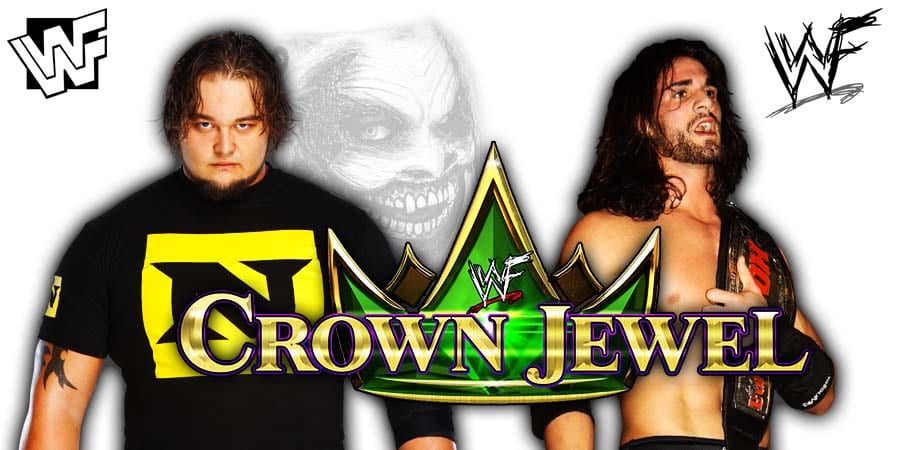 Seth Rollins feuded with “The Fiend” Bray Wyatt in 2019 and lost the Universal Championship to him.

Rollins was a top babyface, but had to turn heel after this feud with The Fiend.

During an interview with BT Sport, Rollins claimed that The Fiend character made other WWE Superstars look bad:

“The Bray Wyatt (Fiend) character was just difficult. If you look at anybody that worked with the Bray Wyatt character for an extended period of time, they didn’t come out of it better than they went in.

It was very difficult to have a story with him where aside from Randy, it was difficult for anyone. I think maybe Daniel Bryan might have escaped a little unscathed, but I mean everyone else pretty much met a dire end for their character.

I mean that was the end for the Seth Rollins character as you knew it. The Beast Slayer character, you know?

It was tough figuring out how to tell a good wrestling story with that character. I was not good at the phenomenology stuff. I wasn’t able to interweave that with reality enough to make what I felt was a captivating story.”

This episode was pre-taped from the Bradley Center in Milwaukee, Wisconsin and featured matches, interviews & storyline segments on the road to the ‘WWE NO MERCY 2003’ PPV.

– The Big Show vs. Orlando Jordan