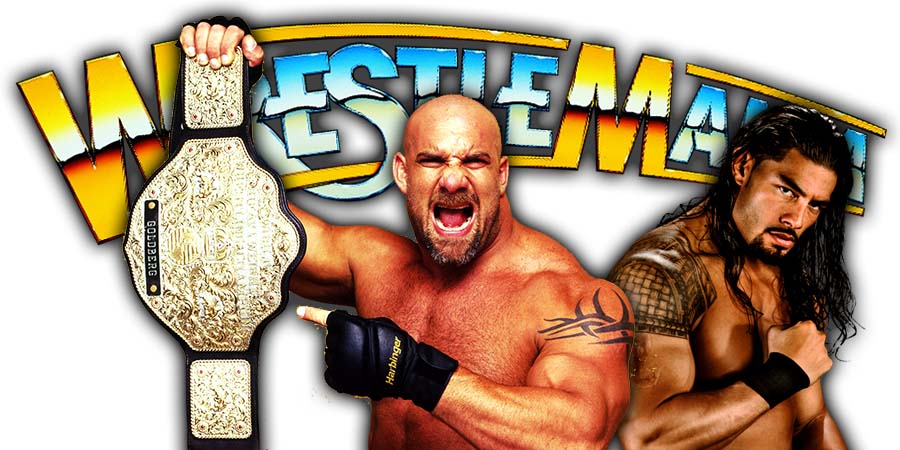 Seth Rollins was recently interviewed by Sports Illustrated, where he commented on his former Shield brother Roman Reigns pulling out of this year’s WrestleMania 36 pay-per-view due to the Coronavirus pandemic.

“Oh yeah. They’re just turning out twins, man. This is their second set of twins now, which is crazy to me. I’ve never met anyone that had two sets of twins back-to-back.

I was fortunate to get the news a while back, and it was nice to see him come out and explain why he’s been taking time off.

He’s got 5 kids running around at home, and he’s trying to help the wife out and make sure everybody’s safe. It’s awesome. It seems like everybody is getting in on the new kid thing these days (laughs).”