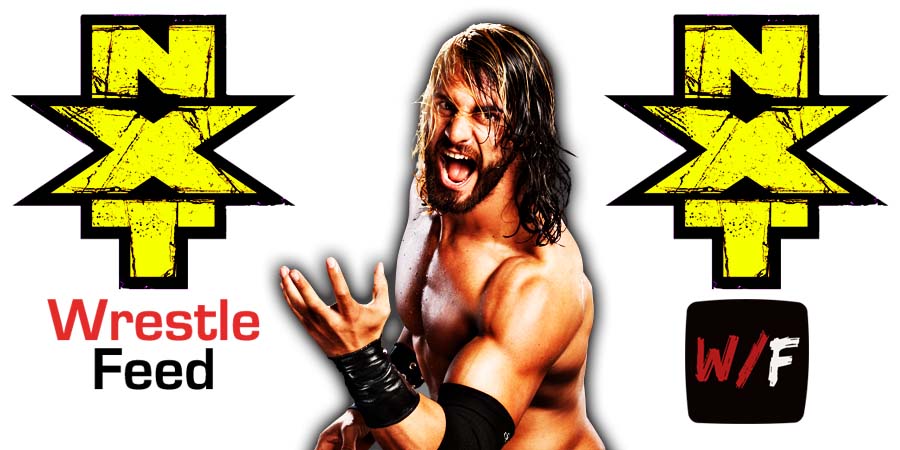 NXT 2.0 wrestler Nathan Frazer recently showcased his in-ring speed during an episode of NXT Level Up.

You can check out his rope running speed below:

Frazer tweeted the following about the above shown footage:

“I really need to take a stab at breaking your @BlackandBrave rope running record.”

Speaking of Rollins, he’s scheduled to face Riddle at WWE Clash At The Castle this Saturday.