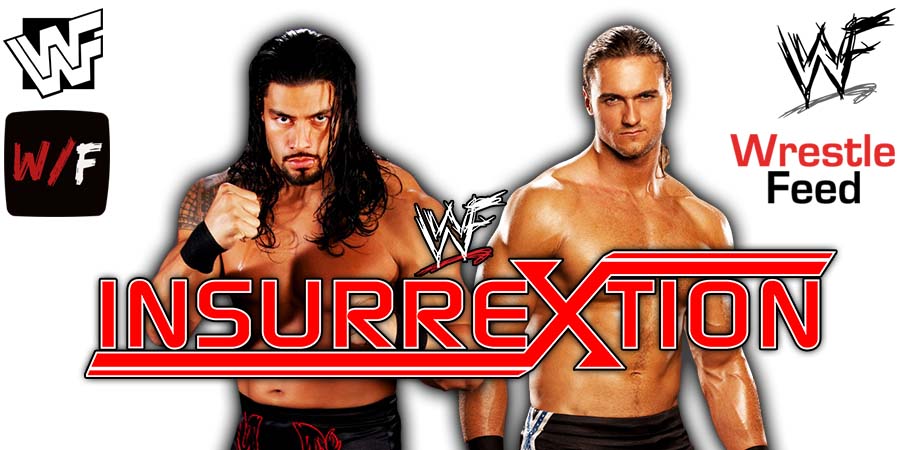 This Saturday, Roman Reigns will defend the Undisputed WWE Universal Championship against Drew McIntyre at Clash At The Castle in the United Kingdom.

The biggest question in the mind of wrestling fans right now is will WWE book The Scottish Warrior to end the 2-year dominant title reign of The Tribal Chief.

It looks like there’s a pretty good chance that McIntyre will dethrone Reigns, as WrestleVotes is reporting the following:

“For the first time in a long time, there has been some discussions creatively regarding Roman Reigns dropping the title(s).

I’m hearing multiple ideas have intrigued those making the final call come Saturday in Cardiff. Should be an interesting week ahead.”

WWE has already taped this Friday’s SmackDown, where Reigns will celebrate completing 2 years as champion. Tap here for the complete spoilers.