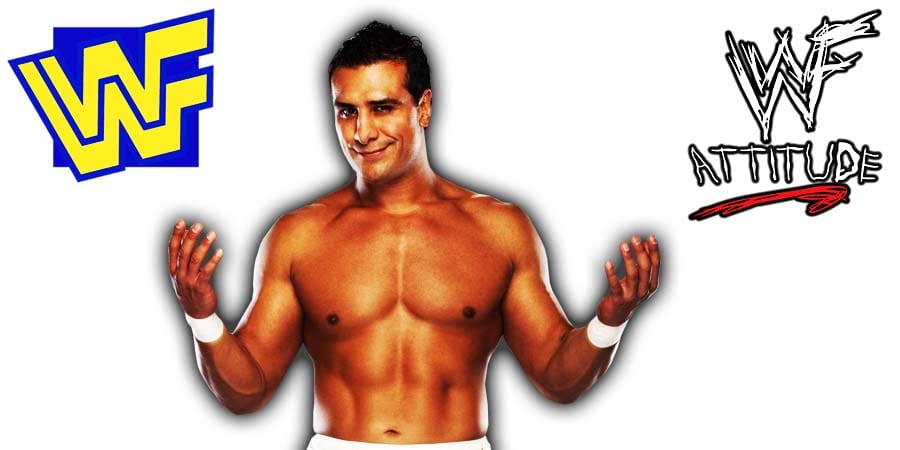 As noted before, former WWE wrestler Alberto Del Rio was accused of sexual abuse by his ex-girlfriend back in May, which led to Del Rio being arrested in San Antonio, Texas.

She issued an apology to Del Rio’s family on Instagram on Saturday (tap here for details).

According to Mas Luchas, the charges against Del Rio have now been dropped.

The original report stated that Del Rio got angry and assaulted the woman, which caused multiple injuries to her. He slapped her across the head, and slapped her again, when she asked what he was doing. He took her downstairs and forced her to wear a dress and dance. When she refused and started crying, he threatened her that he would drop her son in the middle of the road.

Here’s what Del Rio’s sister said about the woman’s apology:

“I hope everyone who destroyed my brother do justice to him after a woman accused unfairly and with her hand on her waist (common Spanish saying), as many others, admits her lie after causing damage. Me, I don’t accept her apology because she destroyed my brother’s life.” 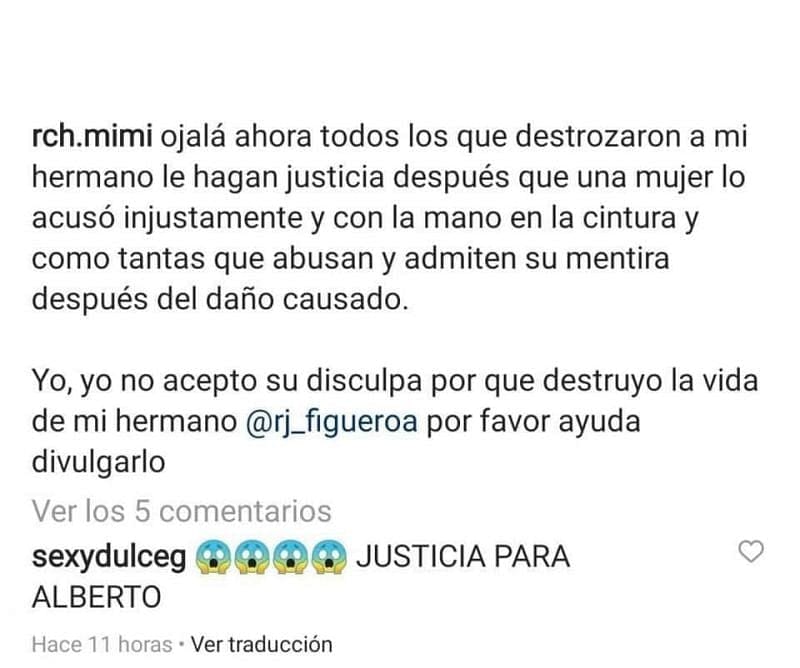 Also Read: “You could be trapped in a room for hours, getting your a$$ beat every couple of minutes” – Paige On Alberto Del Rio Physically Abusing Her

Hayabusa was paralyzed after a botched Moonsault in 2001 and passed away from Cerebral hemorrhage in 2016.