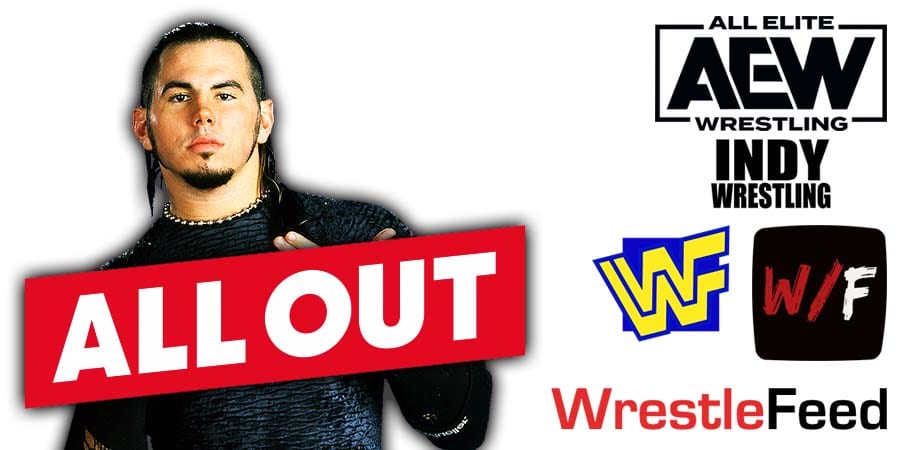 • On This Day In Wrestling History (September 5, 1981) – Georgia Championship Wrestling

– The Masked Superstar vs. Don Gilbert 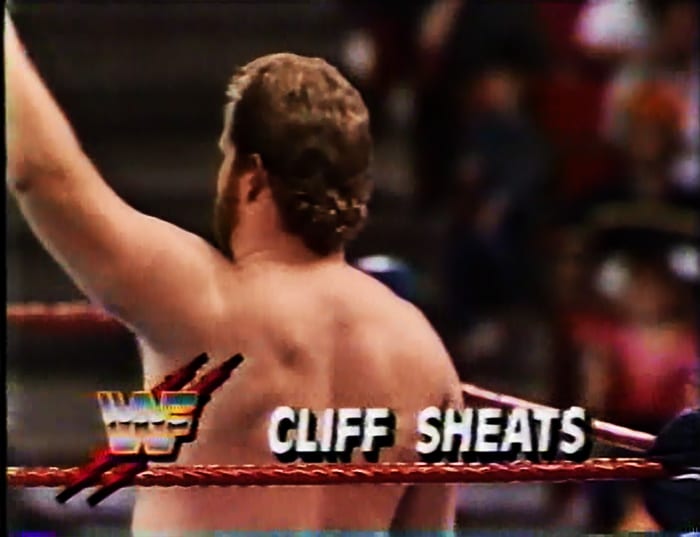 At tonight’s AEW All Out 2020 pay-per-view, Matt Hardy took a nasty bump during his “Broken Rules” match against Sammy Guevara.

Hardy managed to continue and defeat Guevara to save his job in AEW. This was basically a Last Man Standing match.

PWInsider is reporting that Hardy is being taken to the hospital and is scheduled to get an MRI. AEW’s doctor cleared Hardy because he said he was fine, but he obviously didn’t look good.

Hardy’s wife, Reby, is very angry about what happened to her husband at All Out, as she posted the following on Twitter.

“Let me be absolutely f*cking clear.

There is NOTHING entertaining about a concussion. Shame on everyone in that goddamn building.”

Let me be absolutely fucking clear.
There is NOTHING entertaining about a concussion. Shame on everyone in that goddamn building. pic.twitter.com/ujdOU9Z60I