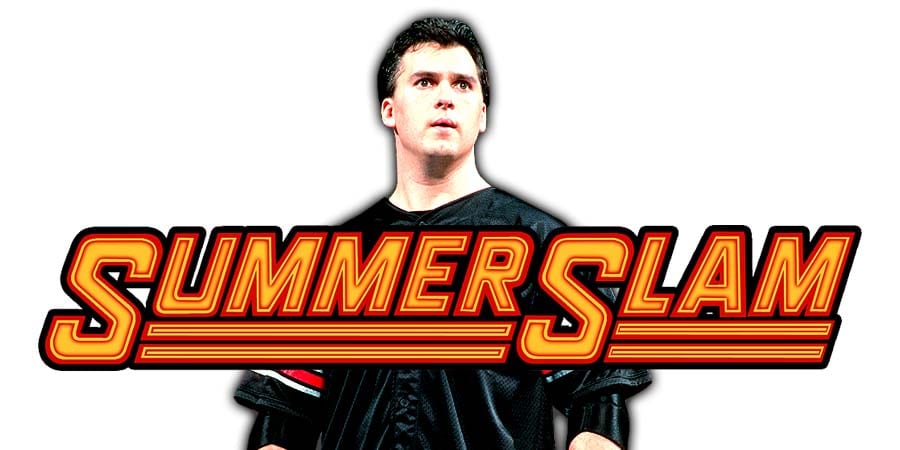 • Shane McMahon Possibly Competing In A Gimmick Match At SummerSlam 2019

According to Brad Shepard, WWE officials are discussing the idea of Owens & Shane O’Mac competing in a Steel Cage match at SummerSlam 2019.

Shane & Owens previously faced each other in a Hell in a Cell match back in 2017. Owens won that match (but he was a heel and Shane was the babyface).

Speaking of SummerSlam 2019, below is what the current match-card looks like: