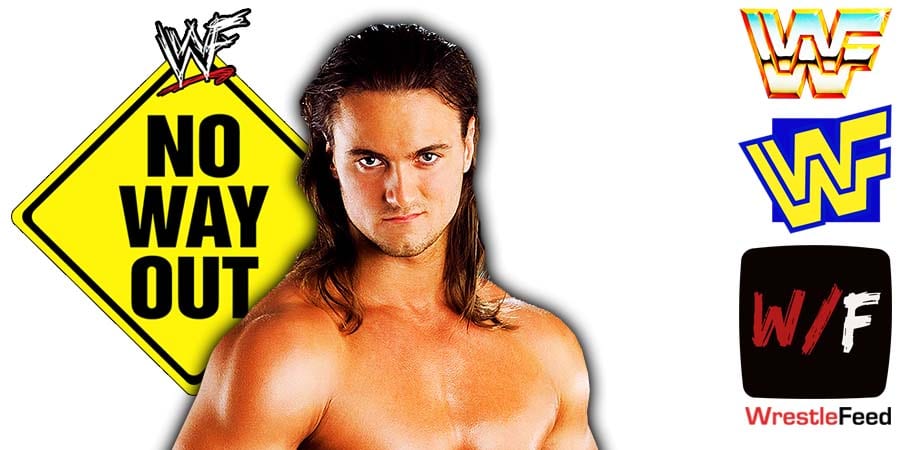 Pearce announced that McIntyre will defend the WWE Championship in an Elimination Chamber match, and all his opponents are former WWE Champions.

– Mr. Money In The Bank The Miz

In 2006, Sherri Martel was inducted into the WWE Hall of Fame by her former on-screen client, Ted DiBiase.