The second last episode of RAW before the Elimination Chamber 2021 pay-per-view will air tonight from the WWE ThunderDome in Tampa Bay, Florida.

Naomi and Lana won a Triple-Threat match to earn a Women’s Tag Team Championship match and Carlito wrestled on RAW for the first time in 10 years. In addition, United States Champion Bobby Lashley destroyed Riddle after their Title match. 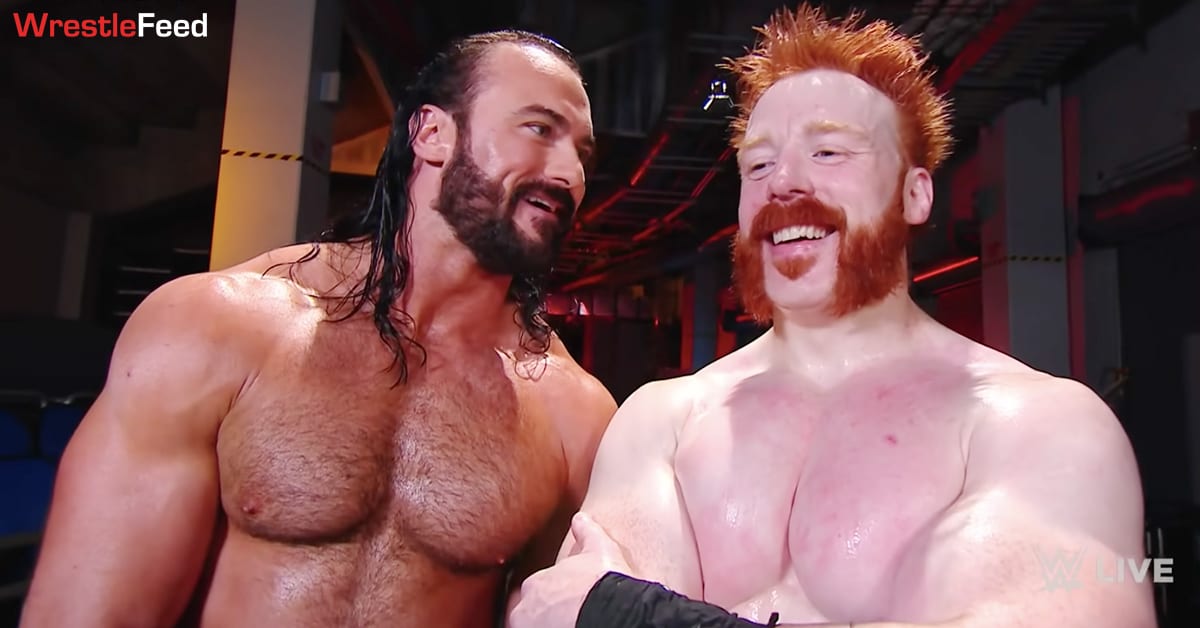 After Edge confronted WWE Champion Drew McIntyre last week, Sheamus turned on McIntyre and took him down with a Brogue Kick.

The Celtic Warrior has his sights set on the WWE Championship, and McIntyre has accepted his challenge.

Tonight, The Chosen One will address Sheamus turning his back on him.

He’ll probably say that he’s ready to defend the WWE Championship against Sheamus at Elimination Chamber, and may call him out to ask why it was necessary to turn on him.

Things will likely get physical in between them, and McIntyre may drop Sheamus with a Claymore Kick tonight.