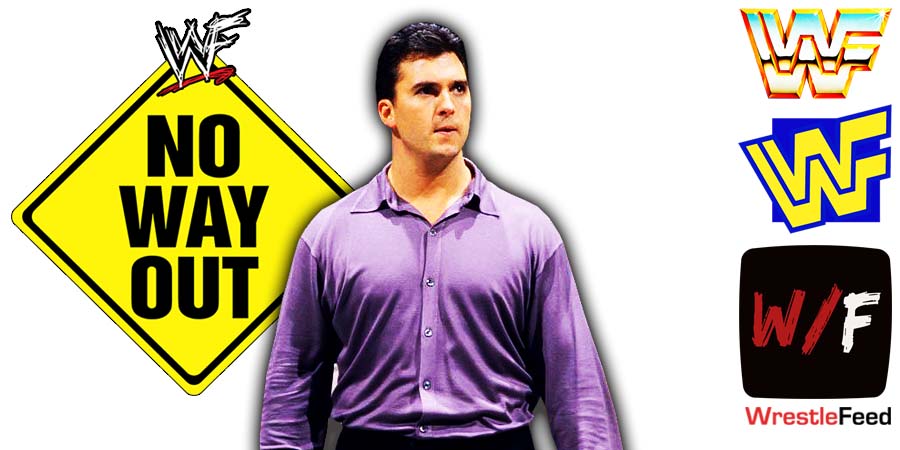 After his return during the Men’s Royal Rumble 2022 match, reports came out that Shane McMahon is also going to work the Elimination Chamber 2022 and WrestleMania 38 premium live events.

However, Shane O’Mac is no longer scheduled to work the Elimination Chamber event in Saudi Arabia.

There were plans for him to be in the WWE Championship Elimination Chamber Match (where he would’ve performed a crazy stunt most likely), but Vince McMahon changed his mind and replaced him with Austin Theory in that match.

As of this writing, Shane is still scheduled to wrestle at WrestleMania 38, and he’s going to be a heel in this match.