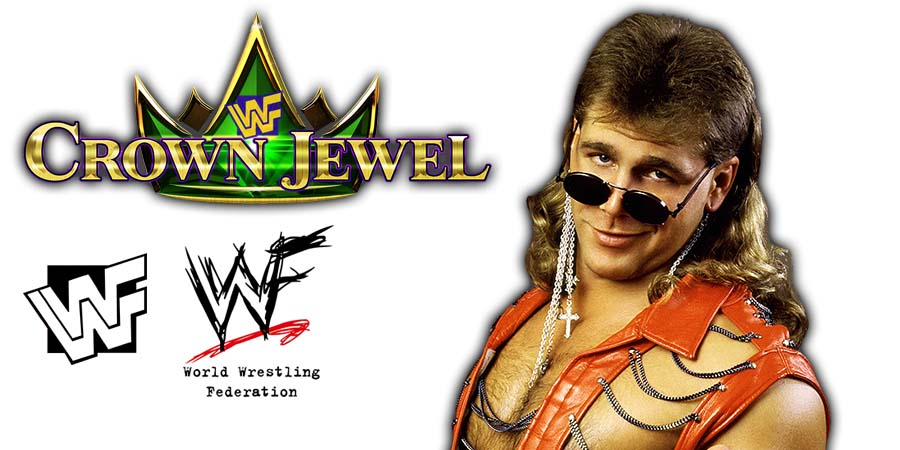 2 Time WWE Hall of Famer Shawn Michaels came out of retirement for a tag team match at WWE Crown Jewel 2018 PPV, but he doesn’t consider that a real in-ring return.

During a recent interview with Challenge Mania, HBK was asked if he regrets coming out of retirement last year and below is what he said:

“No, there are no regrets. So again, honestly, and no one will ever believe me but I’ll tell you anyway, but honestly, again, it’s not a WrestleMania, to me it wasn’t coming back as The Heartbreak Kid. It was a tag match.

I got asked. It was almost like, as a favor.”

For those who don’t know, HBK got paid $3 million for working this ‘glorified house show’.