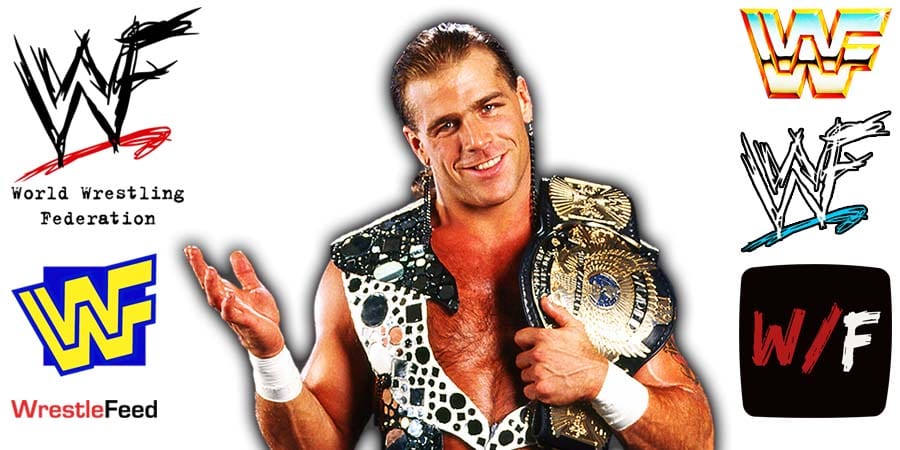 During an interview on WWE’s The Bump, 2-time WWE Hall Of Famer Shawn Michaels made a bold statement about his in-ring career (which included a lengthy run in the WWF and then another run in the WWE after coming out of a 4-year retirement) and his current coaching career in NXT.

HBK claimed that his coaching career is way more meaningful than his legendary wrestling career.

“It’s so much more meaningful to me outside of the ring. Again, I got a great deal of joy from performing in my day.

Working with these young men and women, I guess the biggest thing is appreciating their trust, and I don’t wanna mess that up.

I can get emotional about that because they come in here, they’re not sure, they’re hungry, they wanna know the way to get to WrestleMania.

I take that trust so incredibly seriously, I don’t wanna betray that. I love coming here to work, it is not hard for me to do this job.

I’m thankful I have a family that understands that they have to share me with the other love of my life, and that is NXT.

The thing is, all the men and women who come through this place, they’re ready, they’re willing and again, you wanna honor that and do the best job for them. I’m humbled by that honesty, but I will also take that so incredibly seriously.