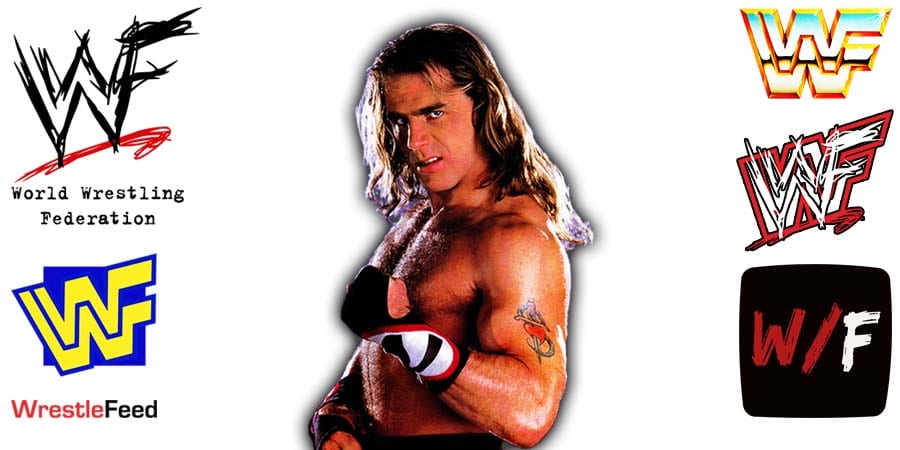 D-Generation X (or simply DX) is one of the greatest factions in the history of Professional Wrestling and they made the “Suck It” crotch chop famous back in the 90s.

During an interview with New York Post, 2-time WWE Hall Of Famer Shawn Michaels revealed who was the first man to do this legendary taunt before the birth of DX:

“The first place I remember seeing it was Sean Waltman, who was then known as 1-2-3 Kid and later X-Pac, doing it over in the UK.

Then all of a sudden, we were doing it as a group, to each other, kind of thinking it was funny.

It was sort of a witty way and tell somebody where they could go or they didn’t like your answer to something — a bunch of buddies ribbing each other.

From a television standpoint, as we started to do DX, it just felt kind of natural.

A lot of things that we did on TV as DX were things we were doing as friends behind the scenes long before we ever brought it to TV.”

DX will celebrate its 25th anniversary on the season premiere of RAW on October 10th.

Also Read: WWE Got A Lot Of Heat With A City Over DX Segment

This episode was broadcasted from the Heart O’ Texas Colisem in Waco, Texas and featured matches, interviews & storyline segments on the road to the ‘WWE Taboo Tuesday 2005’ PPV.