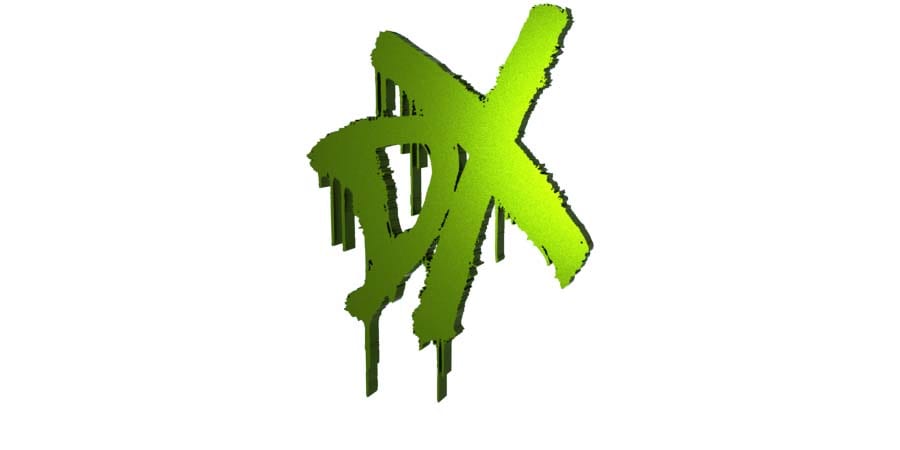 On a recent episode of his weekly ‘Something To Wrestle With’ podcast, Old School WWF Legend Brother Love aka Bruce Prichard revealed that WWE got a lot of heat with the city of Stamford, Connecticut over D-Generation X (Shawn Michaels & Triple H) vandalizing Titan Towers and Vince McMahon’s private jet in 2006.

Here’s what Prichard had to say:

“We actually painted the WWE jet in the actual hangar. We had to get the entire hangar so that we didn’t disrupt any other planes or anything else. We had a vision. I had a vision, Hunter had a vision, Shawn had a vision of what we wanted to do. And then, there was Vince’s vision.

I don’t know that he was able to explain his vision very well to us. Instead, we got a lot of ‘This is what we’ll do, ya okay. You guys seem to have a grasp on it, go and do it.’ So we did our vision what the three of us thought, went on and did the stuff inside the plane and everything.

The office was another story because that was a lot of fun, it got heat with all the lights and everything in the area. We did it after a show, we went up there late at night and shot it. That got a lot of heat from the town in the immediate vicinity because of the bright lights that were shining up in the building. We had permits, we had everything, everybody knew what we were doing.

The plane thing, when Shawn and Hunter went into the plane and cut their promo, it was a DX promo. It was a goof and it was meant to be a goof. Vince wanted it more specific and more poignant. We were like, ‘This isn’t serious!’

We looked at DX in a way that threw the eyes of here guys that aren’t in their 20s anymore that it was basically a spoof on a spoof to let you know, hey folks, we’re not taking ourselves too seriously. We’re having fun here. Don’t take this as serious, but when it comes time to kick somebody’s a$$, we’ve got to kick somebody’s a$$. It was sophomoric high-jinx, that’s what it was intended to be from my viewpoint.”

On this day in Pro Wrestling history on September 25, 1993, Otto Wanz’s Catch Wrestling Association held an event titled as “CWA World Cup 1993 – Day 24” at the “Festzelt on the Schützenplatz” in Hannover, Germany.