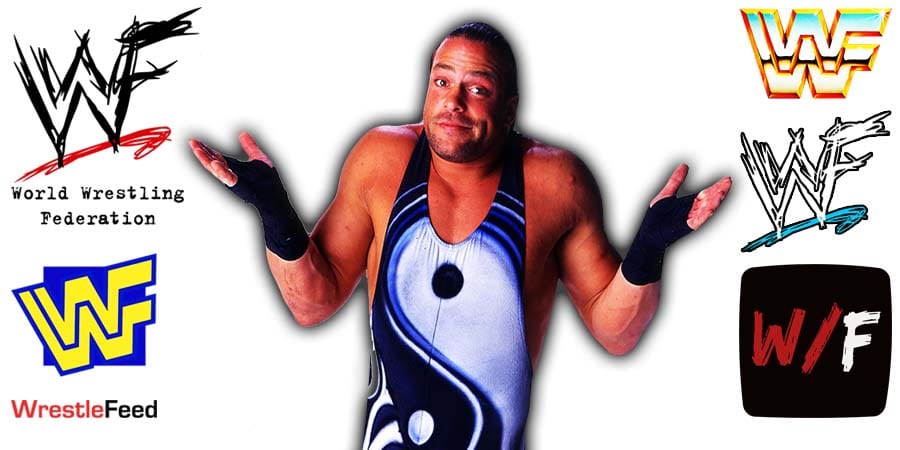 “I have definitely [been] showcasing since Katie Forbes, you know, for sure. And she’s a party girl, you know, she’s fun, and she’s awesome. We went on a Cardi B cruise, Katie loves Cardi B, which, if you’ve ever seen a Cardi B video and seen anything that Katie posts, then you shouldn’t be surprised. She loves shaking her a$$ and it makes her happy, so I’m happy that she’s happy.

And we saw Cardi B in Miami when we went, before the cruise, and then the next night, she was on the cruise, and we were on the boat. So it was pretty cool and this really big producer dude…as a fan, he VIP’d me and told me to come down and hang out in his jacuzzi. And we were, and it was just loaded with all these girls shaking their a$$es and stuff, and we posted a video of that.

That went viral, and that’s when I learned how much IMPACT followed our social media because then IMPACT started writing that kind of stuff into the script, stuff about that or stuff about our friend Jennifer, and specifically putting stuff on there that nobody would know unless they follow us on social media.”

RVD was inducted into the WWE Hall of Fame earlier this year in April.

Mary Hart was the guest timekeeper at WWF WrestleMania III in the Hulk Hogan / André The Giant main event for the WWF World Heavyweight Championship.

Mary is not related to the famous Hart Family (Bret, Owen, Stu, …), nor is she related to Jimmy Hart or Gary Hart.

She used to be a famous TV personality and talk show host in the United States.