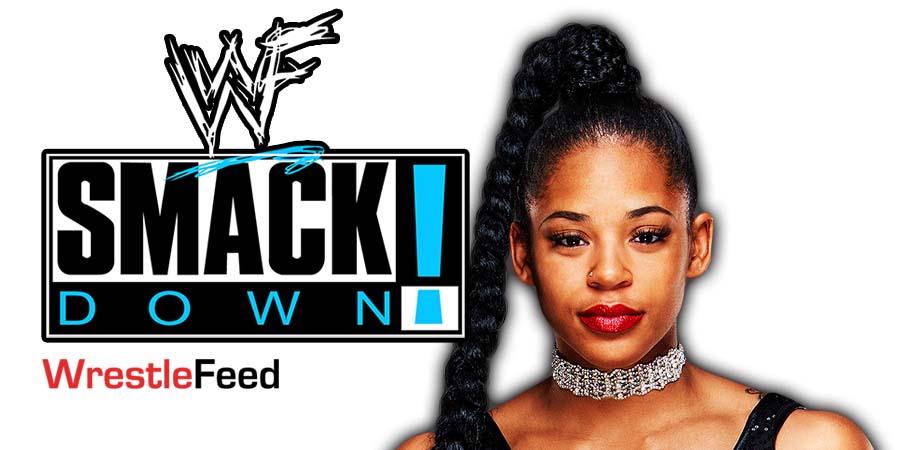 • “She trusted me. That was her first mistake” – WWE Star On Bianca Belair

During a recent interview with BT Sport, SmackDown Women’s Champion Becky Lynch revealed when she got told that she will have a match at SummerSlam 2021.

“I actually really only knew what I was doing, probably, that I was going to have that match probably a day or two before.

I got a call on Monday, SummerSlam was on Saturday, that there was a possibility that I was needed to fill in for a match, but I didn’t know entirely until Friday.

[Bianca Belair] was preparing for a different match. She had her sights set on Sasha. She also, she trusted me. That was her first mistake. She’s new to the game, she hasn’t been watching her entire life. DTA (Don’t Trust Anybody).

It’s not personal, it’s business. I want to be the champ. If you’re not in there to be the champ, then get out. She should have been a bit more suspicious.”