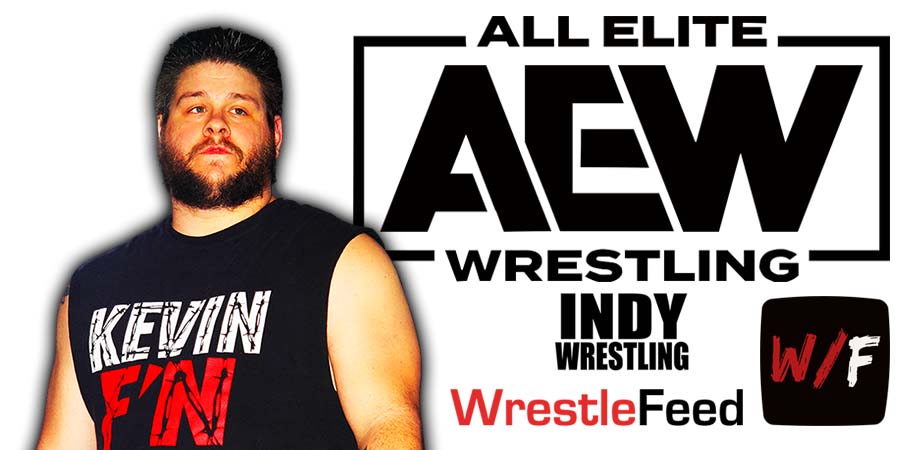 As we have reported before, Kevin Owens’ WWE contract is set to expire on January 31, 2022 and there were rumors that he might consider joining All Elite Wrestling.

“I mean this because I’m friends with Kevin. I want Kevin to do what makes him happiest. I really mean it, I mean it in my soul.

However, of course I would love the idea of him joining me, and the Young Bucks, and everyone else here. That would be incredible.

However, I do want Kevin to be happy. So there’s no part of me that would be angry or upset with whatever his decision is.”

This episode was pre-taped at the Norfolk Scope in Norfolk, Virginia and featured matches & storyline segments on the road to the ‘WCW Halloween Havoc 1998’ PPV.

2. The Cat vs. Nick Dinsmore

4. Fit Finlay vs. The Barbarian