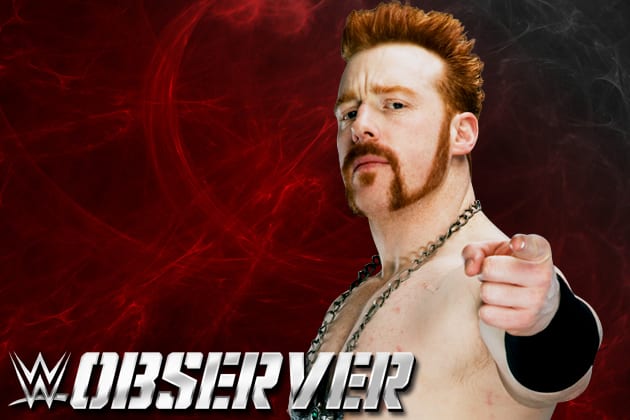 As seen before, WWE has been airing vignettes for Sheamus’ return. WWE officials are thinking about booking his return on next week’s Raw. Earlier, Sheamus was scheduled to face Daniel Bryan at WrestleMania 31, but apparently, those plans have changed as Bryan might be entering the IC title picture at WrestleMania. Officials are hell bent on bringing Sheamus back as a monster heel and making him one of the top heels in the company. It is quite possible that he enters the main event scene as soon as he returns.