Brock Lesnar will headline WrestleMania 31 as the WWE World Champion

This WrestleMania is going to be pretty impressive and quite possibly the best WrestleMania in the past 5 years. Below are the 5 reasons why: 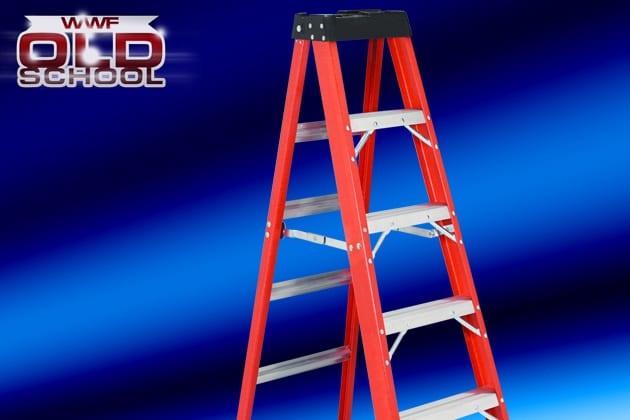 Along with the ladder match, we will also get to see the Andre the Giant Memorial Battle Royal, which has become an annual WrestleMania tradition now.

So normal wrestling matches, tag team matches, ladder match & battle royal. We are getting a great variety of matches on this year’s show.