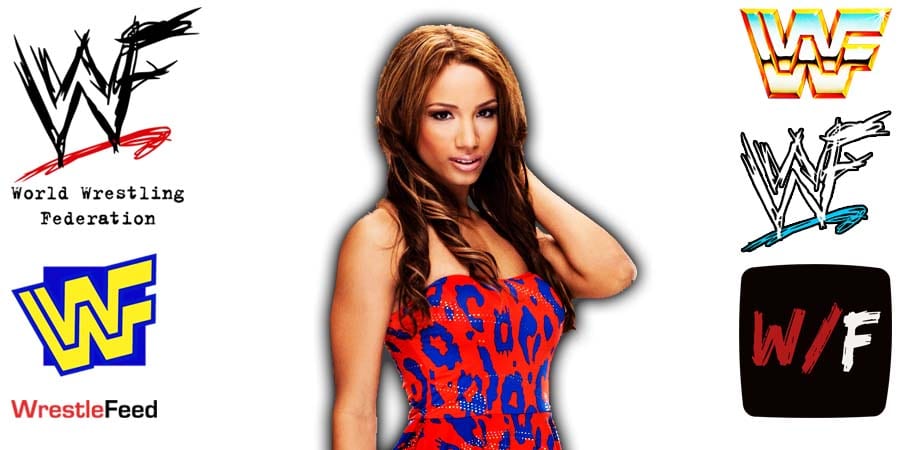 During her appearance on WWE’s The Bump this week, Sasha had the following to say about main eventing WrestleMania with Bianca:

“WrestleMania was such a dream come true. To walk in as the SmackDown Women’s Champion and to go against Bianca Belair, whose just really, really proven she’s going to be the greatest of all time.

She is so athletic and The EST of WWE, and she proved it to the whole world at WrestleMania.

She proved it to me; she has my respect. I have so much respect for her. She’s going to be one of the greatest of all time.”

Also Read: Sasha Banks Is Waiting For A Match Against WWE Hall Of Famer

On this day in Pro Wrestling history on October 23, 2005, Total Nonstop Action! aired ‘TNA Bound For Glory 2005’ LIVE on PPV from the TNA Impact! Zone in Orlando, Florida.

The Tagline for this pay-per-view was “A Time for Greatness”.

Kevin Nash, who was booked to wrestle NWA World Heavyweight Champion Jeff Jarrett for the Title in the main event, wasn’t cleared to wrestle because of a medical emergency, so he was replaced by the winner of the 10-man Gauntlet match, Rhino.