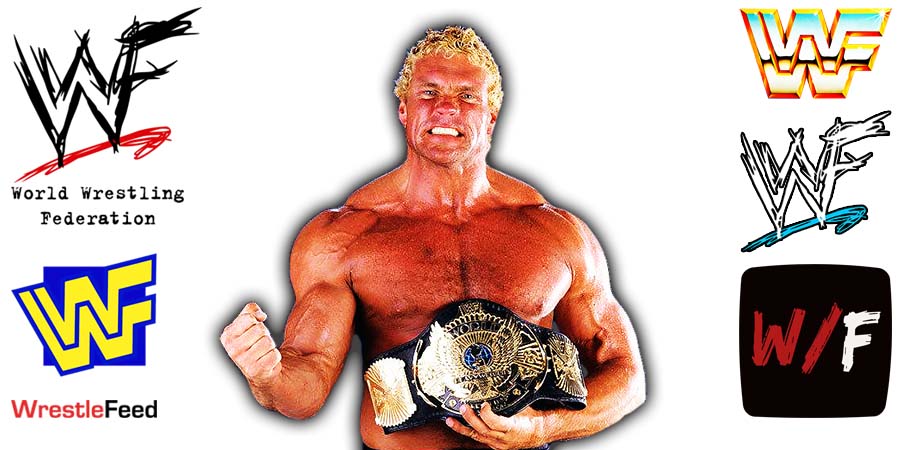 The Undertaker will headline the WWE Hall Of Fame Class Of 2022 on April 1st. He will be inducted by Vince McMahon.

Vader will be posthumously inducted during this ceremony as well.

As we reported yesterday, The Steiner Brothers are expected to enter the Hall Of Fame this year as well.

According to Andrew Zarian, Sid (Sycho Sid / Sid Justice / Sid Vicious) is also expected to be inducted in this year’s Class.

Below are Sid’s major accomplishments in pro-wrestling:

– Main Evented 2 WrestleManias (against Hulk Hogan and The Undertaker)

This episode took place at the TNA Impact Zone in Orlando, Florida and featured matches, interviews & storyline segments on the road to the TNA Destination X 2010 PPV.

This was the beginning of the new Monday timeslot on Spike TV, in what is remembered as a brief attempt to re-create an actual Monday Night War.