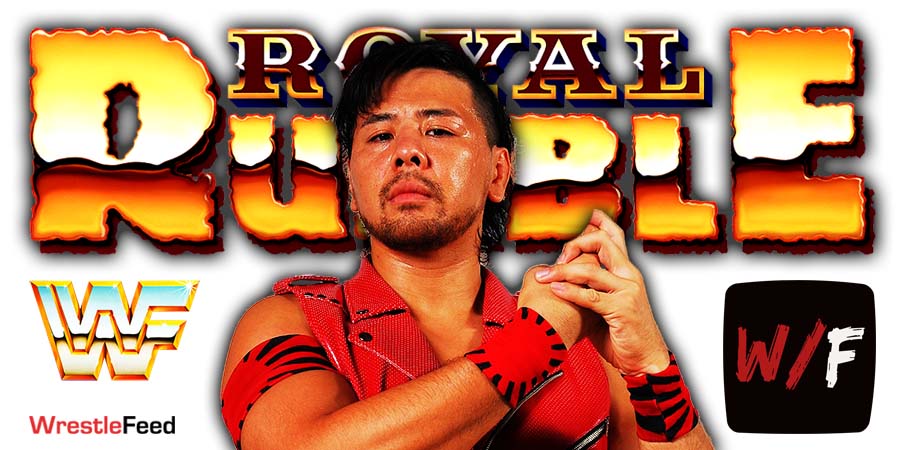 • SmackDown Champion Has Been Cleared To Wrestle (Photo)

Intercontinental Champion Shinsuke Nakamura hasn’t wrestled a match since December 18 due to a hand injury.

He has finally been cleared to wrestle again.

He posted on his Instagram stories that he has recovered from his injury. Here’s what he wrote:

“Officially, I was cleared to FIGHT 👊 “

He posted a photo of the X-ray along with it: 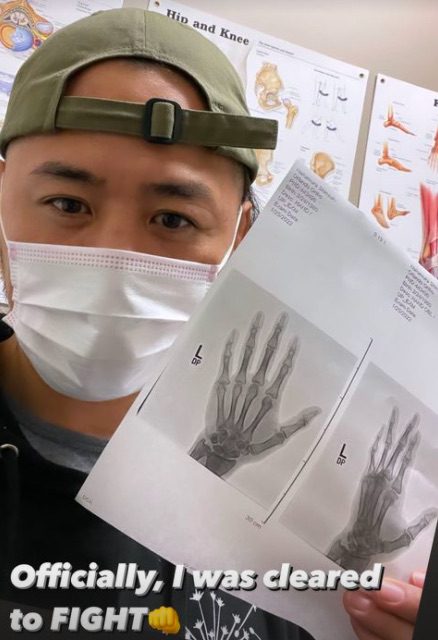 He was originally scheduled to defend the Intercontinental Title against Sami Zayn at the WWE Day 1 PPV on January 1, but the match didn’t take place due to this injury.

With him being cleared, Nakamura might compete in the Men’s Royal Rumble 2022 match now, since Sami will also be a part of this match.

The Junkyard Dog vs. Kamala