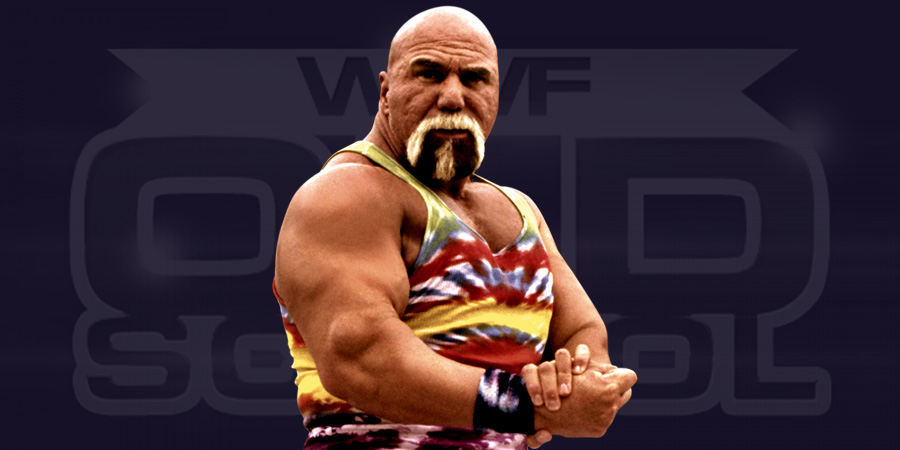 8. More Matches Added To SummerSlam 2016, Updated Match Card
On this week’s episode of SmackDown Live, two more matches were added to this month’s SummerSlam 2016 match card. AJ Styles will face John Cena in a rematch of their “Dream Match” from Money in the Bank 2016 and The Miz will defend his Intercontinental Title against Apollo Crews. Below is the updated match card:

The following matches are expected to be added to SummerSlam 2016:

7. Raw Ratings For This Week’s Episode

“Relive the rise of WWE Hall of Famer Edge with the addition of more than 100 classic Raw episodes spanning 2006 to 2007. Witness The Rated-R Superstar’s elevation to main event status with unforgettable showdowns against John Cena, fellow WWE Hall of Famers Ric Flair and Mick Foley and others. Plus, watch WWE Hall of Famer Trish Stratus and Mickie James’ memorable rivalry, the debut of The Spirit Squad, the return of D-Generation X, Raw’s 15th anniversary celebration and more! Start watching these classic Raw episodes now on demand, only on WWE Network.”