Below are the complete results from tonight’s episode of SmackDown:

– Drew McIntyre vs. Sheamus in a Money In The Bank Qualifying Match ended in a Double DQ after they hit each other with Steel Chairs

– Michael Cole announced that Cody Rhodes had successful surgery and he will be out of action for 9 months.

– Lacey Evans def. Xia Li to qualify for the Women’s Money In The Bank Ladder Match

– The Viking Raiders are returning to SmackDown.

Ronda vs. #1 Contender Natalya for the SmackDown Women’s Title will take place at Money in the Bank. 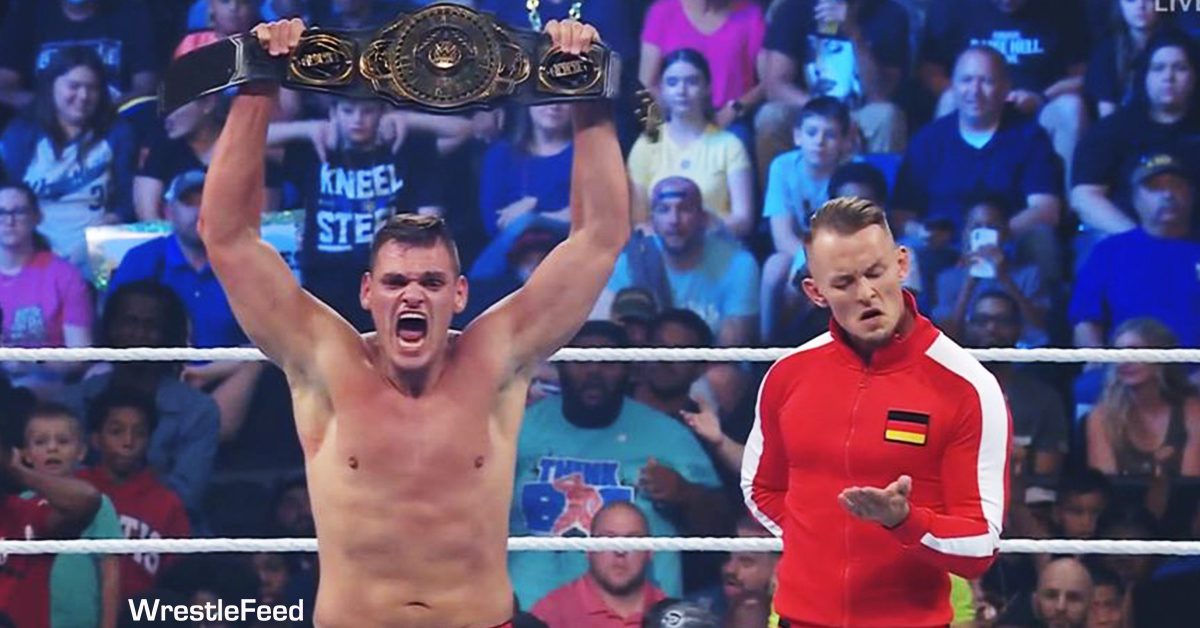 The Usos attacked Riddle after the match, but Riddle fired back by using a Kendo Stick to end the show.

This episode took place at the TNA Impact Zone in Orlando, Florida and featured matches, interviews & storyline segments on the road to the ‘TNA Slammiversary 2010’ PPV.