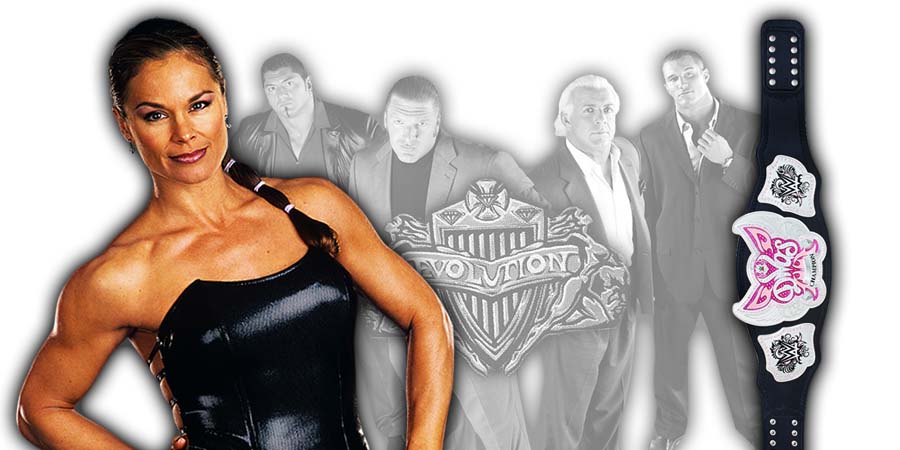 In 1988, he joined the World Wrestling Federation for a few months, but was only used as a ‘Jobber To The Stars’.

As we noted before, WWE announced more former stars’ return for the WWE Evolution PPV. They will compete in the #1 contenders Battle Royal.

20 Names have been confirmed so far for the Battle Royal and you can check them out below:

Below is what SmackDown Live wrestler Mandy Rose tweeted about the returning stars for this match:

BREAKING NEWS‼️‼️‼️
Yawwnnnn! The only news about any of these women is that I’m going to be the one to throw each and everyone over the top rope and win. #GoldenGoddessWinsTheGold https://t.co/s5g7Mr8UJF

WATCH: Indy Wrestler Falls Off The Top Of A Steel Cage On To The Floor: