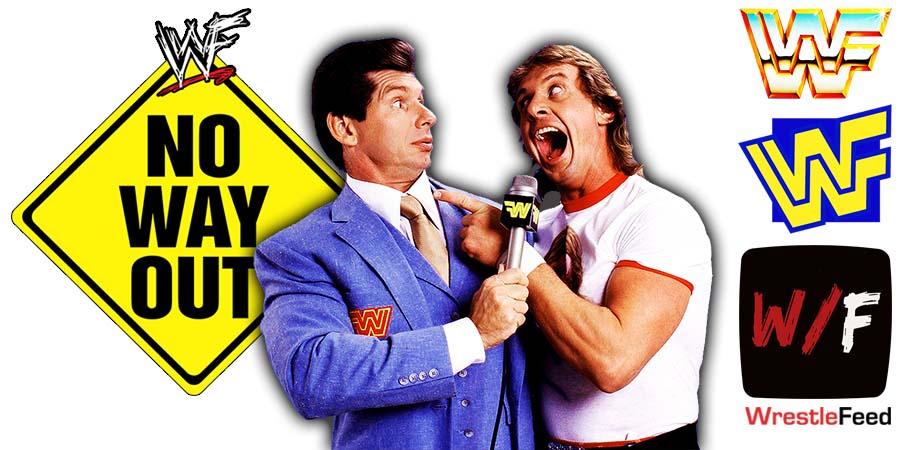 During the match, McIntyre hit Moss with an Inverted Alabama Slam and Moss landed right on his head.

Moss was checked backstage after this scary spot and he’s doing OK. After landing back in US, he was checked again and he is doing fine.

According to Fightful Select, Moss apologized to Vince McMahon, Drew and the match agents for this incident, because it was his mistake, not Drew’s. Drew didn’t get any heat for it.

Moss wants to show the WWE Officials that this was an outlier.