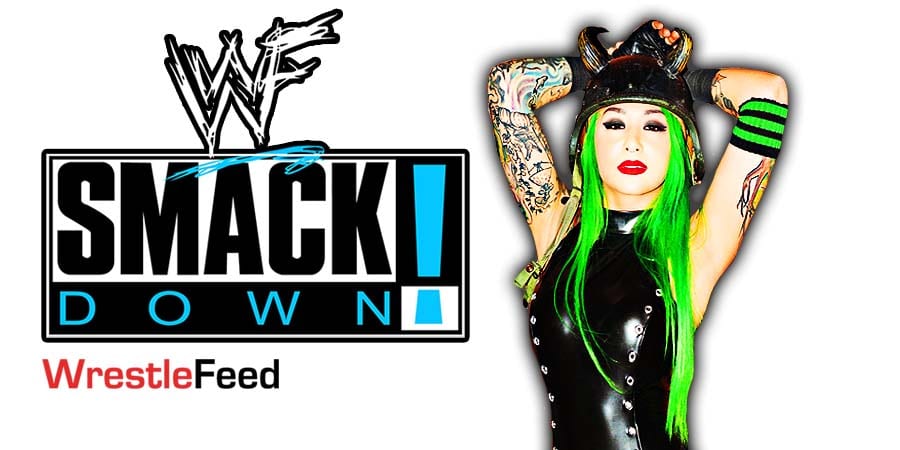 During the ending moments of the match, Shotzi got distracted by Sasha Banks at ringside and lost.

Shotzi then blamed her loss on “The Boss” and turned heel by brutally assaulting her.

Also Check Out: Paul Heyman Beaten Up During A Match After Last Night’s SmackDown (Video)

They gave Alex the entrance theme song, they had previously used for The Steiner Brothers in 1992-1994, but for most of his WWF stint, he was doing televised jobs for mid-carders & main event guys.