Today would have been the 76th birthday of Old School WWF Legend “Soul Man” Rocky Johnson.

He was the father of fellow WWF Legend & currently the #1 actor in Hollywood, “The Rock” Dwayne Johnson, as well as the son-in-law of fellow WWE Hall of Famer “High Chief” Peter Maivia.

In 2008, both Rocky Johnson and his father-in-law were inducted into the WWE Hall of Fame by The Rock.

As seen at SummerSlam last night, Mandy Rose defeated Sonya Deville in a No Disqualification, Loser Leaves WWE match. Deville now has to leave the company.

It seems like her loss will be leading to her returning with a new name and gimmick, as she doesn’t want to be called “Sonya Deville” anymore.

When asked what’s next for her in a backstage interview, she replied:

“Do not call me that ever again!”

EXCLUSIVE: @SonyaDevilleWWE has few words to give following her loss to @WWE_MandyRose in the Loser Leaves WWE Match. #SummerSlam pic.twitter.com/PHSm67D9aD

She has also been moved to WWE’s alumni section on their website and app. 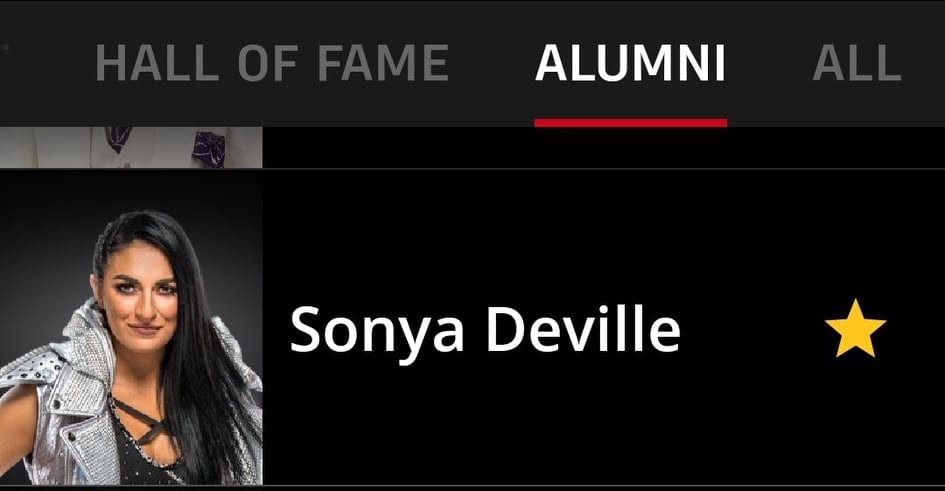 Deville will probably return as a new character once she’s done with the case of her stalker.