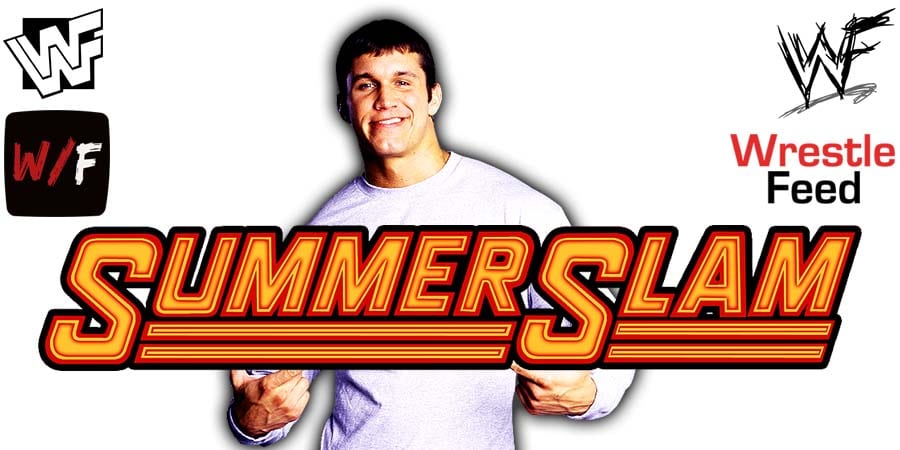 The Rock-n-Roll Express vs. The Midnight Express

As seen at the end of tonight’s SummerSlam 2020 pay-per-view, Roman Reigns returned to WWE and destroyed new Universal Champion, “The Fiend” Bray Wyatt, and the former champion, Braun Strowman.

One thing many fans noticed was the change in The Big Dog’s look. He looked bigger and even got his teeth done. 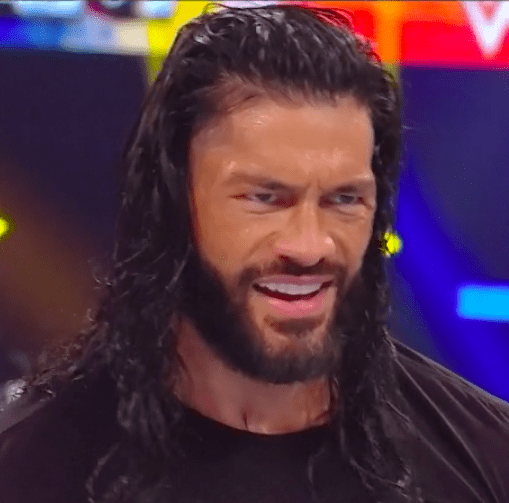 Randy Orton didn’t miss the opportunity to poke fun at Reigns and posted a picture of the dog from the famous sitcom “Family Guy”, which showed his teeth shining.

The Legend Killer looks in high spirits even after losing the WWE Championship match to Drew McIntyre at SummerSlam.