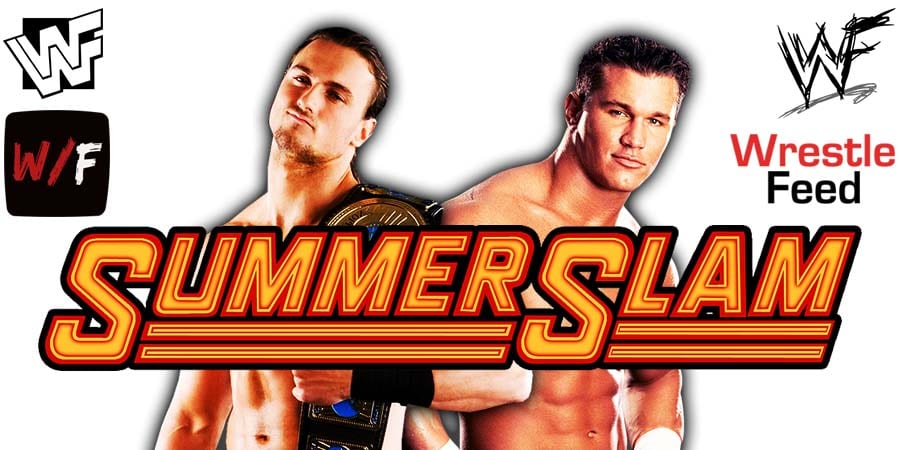 Up next is the co-main event of the evening and it is for the WWE Championship.

The crowd noise (or the piped-in noise) was really good during the in-ring introductions. 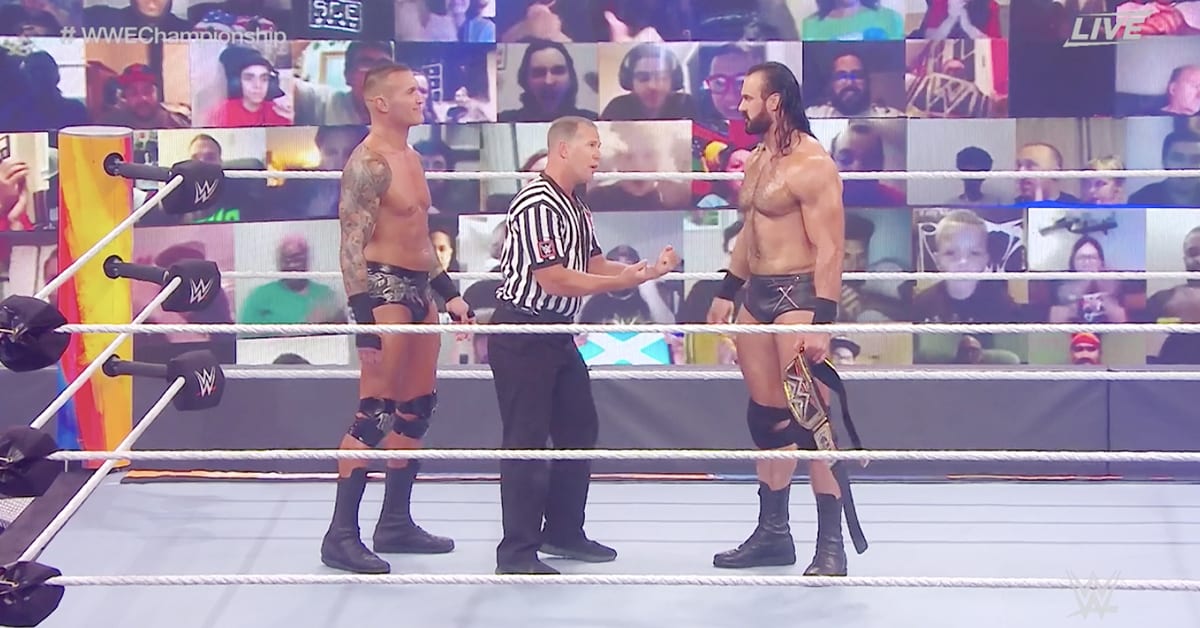 Orton has the upper hand in this match early on.

McIntyre is slowly picking up momentum in the match as he’s throwing Orton around in the ring.

Orton hits a Powerslam and goes for a cover, but McIntyre kicks out. McIntyre connects with a Glasgow Kiss and both men land on the floor outside after a Clothesline from McIntyre.

Orton is busted open and he hits McIntyre with his vintage DDT. Orton goes for a Punt Kick, but McIntyre counters and hits a Powerbomb. 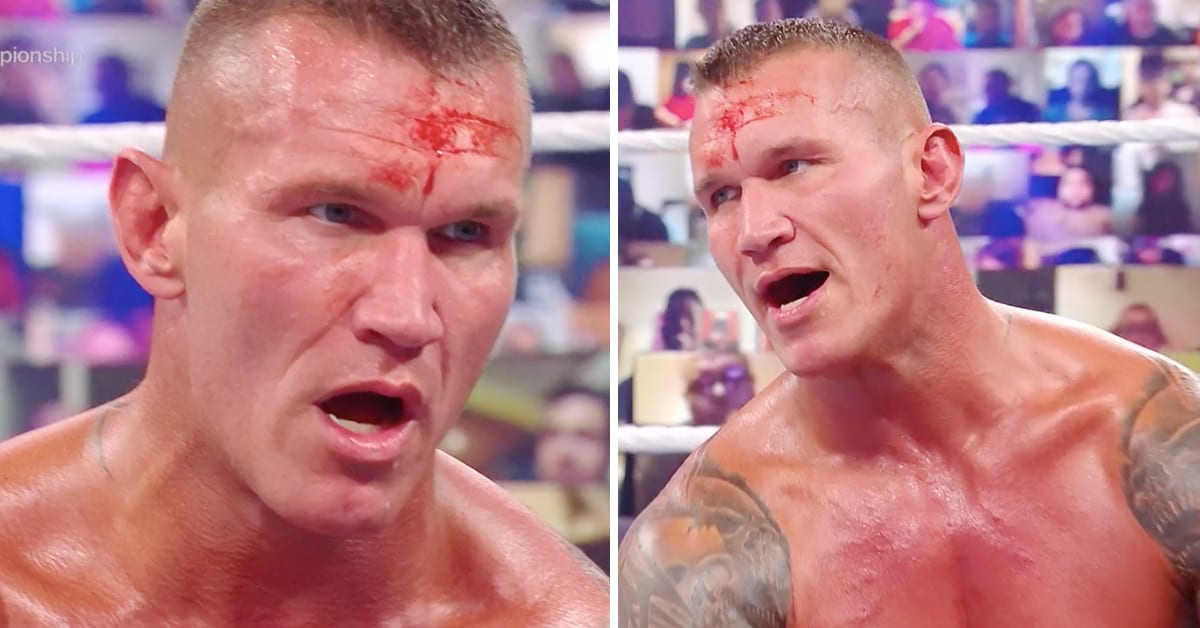 McIntyre misses the Claymore Kick, Orton goes for the RKO, but McIntyre counters and rolls up Orton to pin him and win the match!