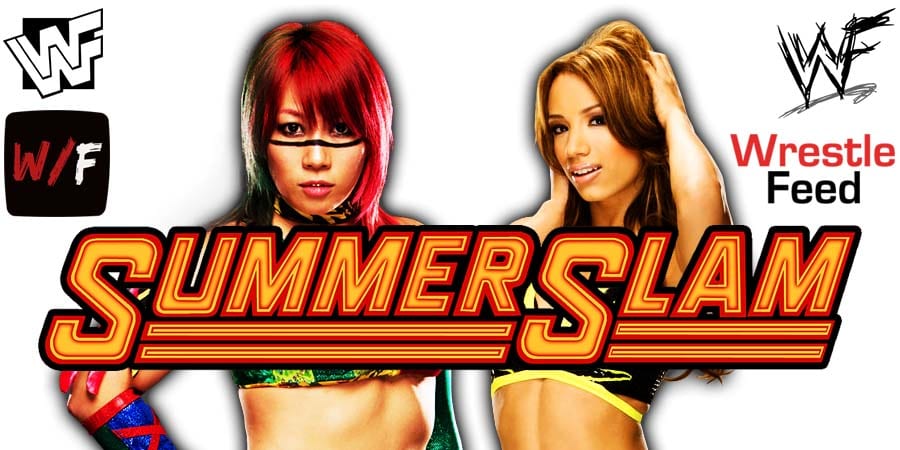 Up next is the RAW Women’s Championship match.

This is Asuka’s second match of the night. In the opening match of tonight’s SummerSlam’s main show, Bayley pinned Asuka to retain the SmackDown Women’s Championship after Asuka got distracted when she accidentally collided with Sasha.

During the match, Sasha gave a brutal powerbomb to Asuka from the ring apron to the floor.

a dull, heavy sound, such as that made by an object falling to the ground.#SummerSlam @SashaBanksWWE @WWEAsuka pic.twitter.com/dhhs6P8xwA

The referee begins counting and Asuka barely makes it before the count of 10. Sasha kicks Asuka hard in the head.

Asuka comes back into the match with a DDT to Sasha from the second rope. Asuka fires back with a missile dropkick from the top rope!

Sasha manages to reverse Asuka Lock to Bank Statement, but Asuka counters into the Asuka Lock, but Banks manages to find a way out.

Bayley climbs the apron, but Asuka takes her out. Sasha tries to take advantage, but Asuka counters and locks in the Asuka Lock and Sasha taps out! 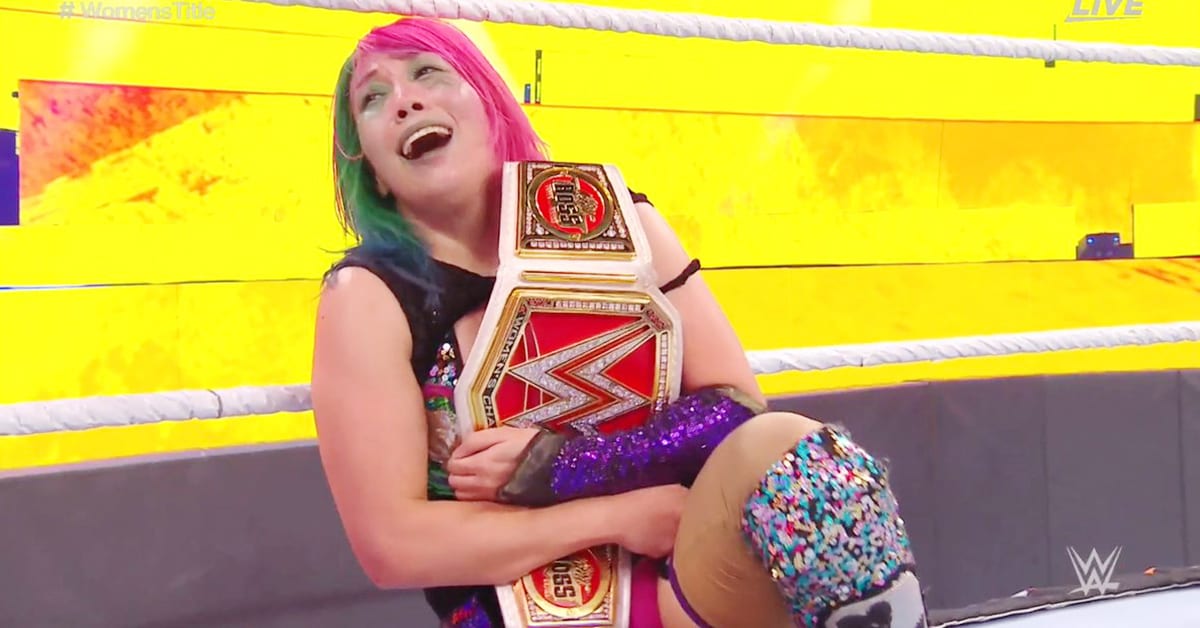