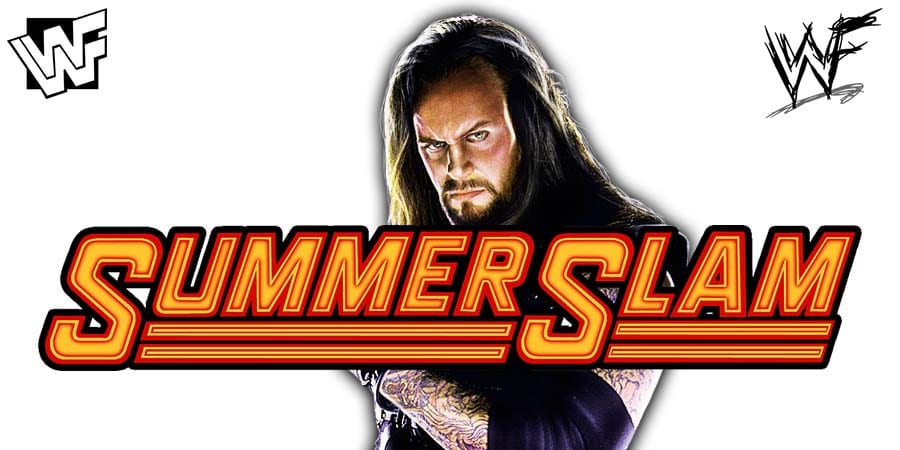 On this day in Pro Wrestling history in 2015, WWE SummerSlam 2015 took place.

This was Undertaker’s final SummerSlam match & appearance ever.

Also on the show, Seth Rollins became the first man ever to hold both the United States Title & WWE World Title at the same time.

– Seth Rollins def. John Cena to win the United States Title to become the 1st man ever to hold both the US & WWE World Title at the same time.