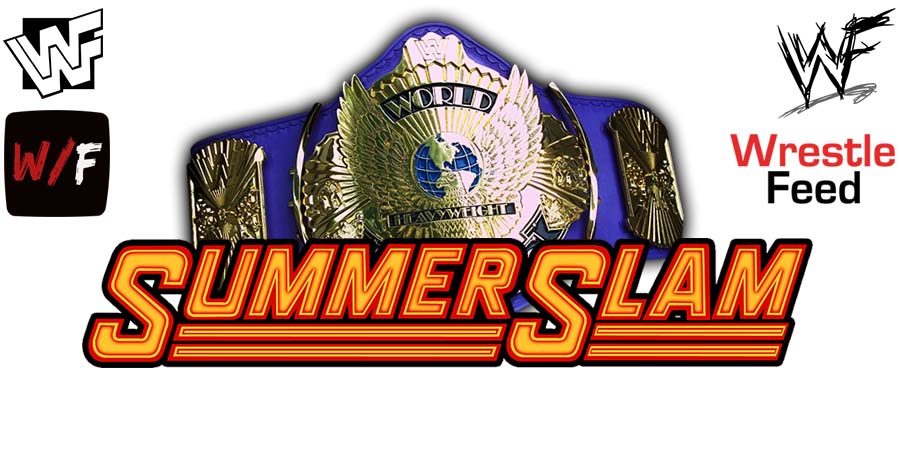 During an interview with Hindustan Times, Mr. Money In The Bank Big E was asked about his thoughts on tonight’s SummerSlam 2021 main event between Roman Reigns and John Cena for the Universal Championship.

“As far as the match with Roman Reigns, I am very excited for that one. Because those are two guys who are alphas in their minds. Who see themselves as the top of WWE. Of the industry. They both see themselves as all-time greats and I think I am watching as a fan.

But if both those guys end up real battered, bruised, and barely able to stand up when it’s over – I don’t know it might be a great time for a very strong man to run down with the briefcase and change the fortune.”

Before Big E tries to cash-in tonight, he would have take his Money In The Bank briefcase back from Baron Corbin, who stole it.

This episode was broadcasted from the Joe Louis Arena in Detroit, Michigan and featured matches, interviews & storyline segments on the road to the ‘WWE SummerSlam 2003’ PPV.