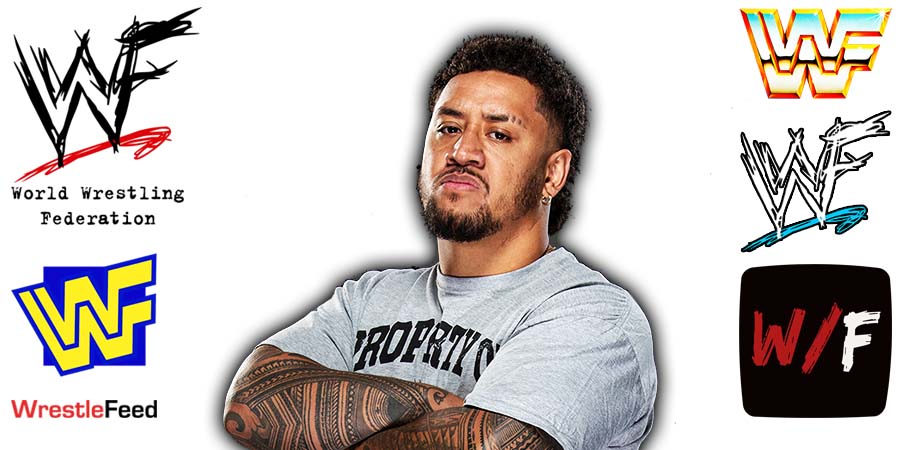 During a recent interview, SmackDown Superstar Solo Sikoa revealed that he hadn’t met Roman Reigns in 20 years prior to his main roster debut at Clash At The Castle.

Now, Solo has revealed that me hasn’t met The Rock in 20 years either.

Below are the highlights from his interview with Give Me Sport:

On his last meeting with The Rock being almost 20 years ago:

“Last time, I think, I was backstage with my dad. Man, I was probably like 10 years old. I was always backstage, man, with my dad. I remember I was like, ‘Man, damn, that’s crazy — he’s doing this and that?’”

On a possible match between The Rock and Roman Reigns:

“That’ll definitely set who’s the Head of the Table in our family. Growing up watching Rock, man, and now seeing my cousin Roman in that position running WWE, I would definitely like to see that.”