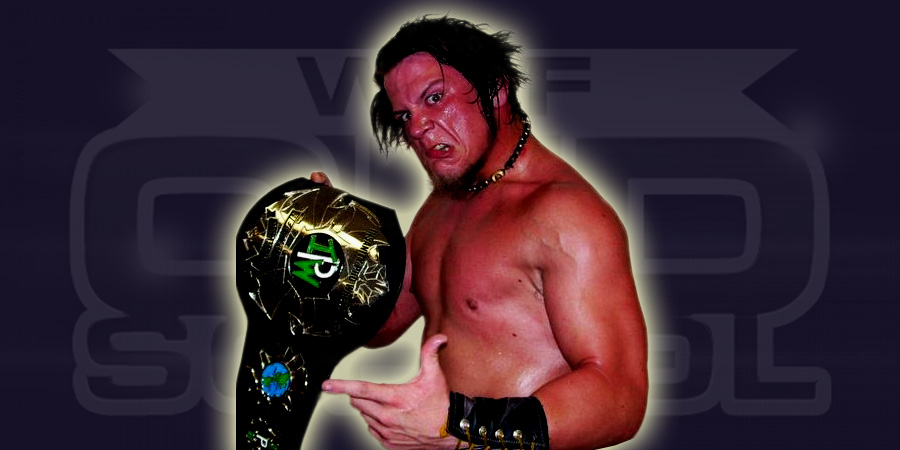 – According to latest reports, NXT Wrestler Solomon Crowe has been released from his WWE contract. His profile from WWE talent roster page has been removed as well.

– Tough Enough 2015 competitor ZZ, who was signed to a developmental deal in WWE, was recently injured at the WWE Performance Center. He’s expected to be out of action for 6 weeks.